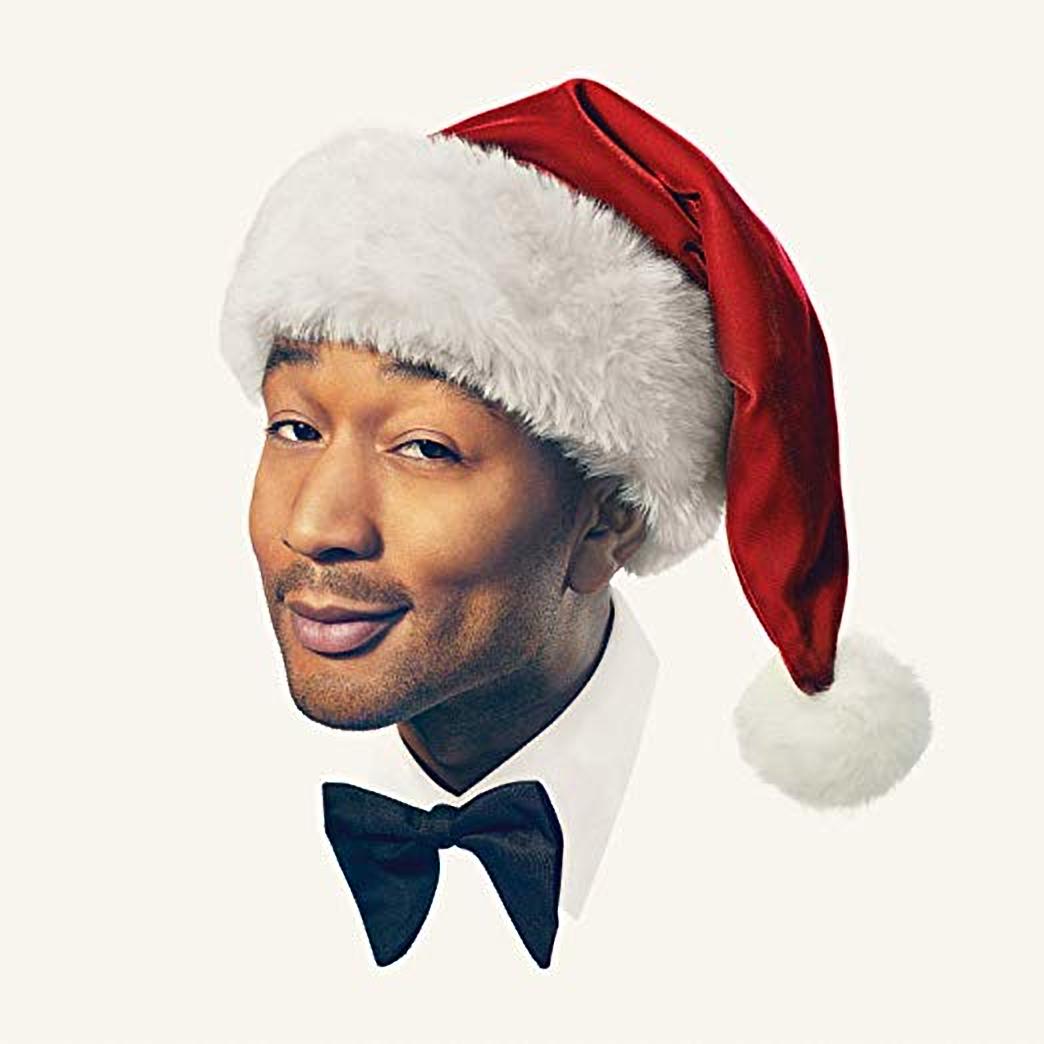 John Legend plans to make this Christmas season ‘legendary’ with the release of his first-ever holiday album on October 26.

Executive produced by Raphael Saadiq, A Legendary Christmas, will hear Legend’s clean range behind a string of classic holiday-style productions. The work sparks two features from Esperanza Spalding and Stevie Wonder, who appears on the opening number with his famous harmonica.

Soon after the release of A Legendary Christmas, Legend will take his holiday songs out on the road. The 25-city trek will kick off in Clearwater, Fla. on November 15. From there, the singer will grace the stage in other major cities including Atlanta, Boston, New York, Detroit, Seattle and Los Angeles.

Tickets for his A Legendary Christmas tour go on sale this Friday (Oct. 5). Get your tickets at johnlegend.com/legendaryxmas/.

1. “What Christmas Means to Me” (featuring Stevie Wonder on harmonica)
2. “Silver Bells”
3. “Have Yourself a Merry Little Christmas” (featuring Esperanza Spalding)
4. “No Place Like Home”
5. “Bring Me Love”
6. “Merry Christmas Baby/Give Love on Christmas Day”
7. “Christmas Time Is Here”
8. “Waiting for Christmas”
9. “Purple Snowflakes”
10. “The Christmas Song (Chestnuts Roasting on Open Fire)”
11. “Please Come Home for Christmas”
12. “Wrap Me Up in Your Love”
13. “By Christmas Eve”
14. “Merry Merry Christmas”