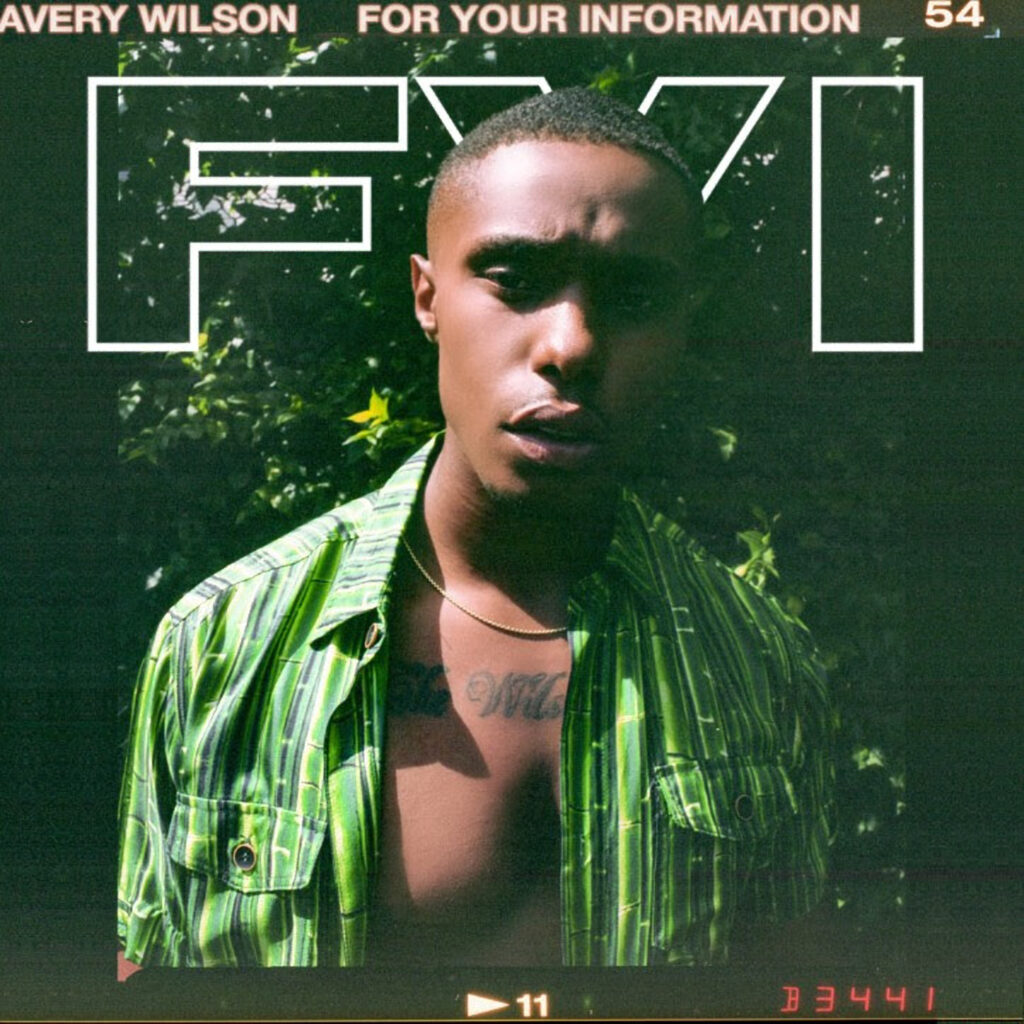 FYI (For Your Information), Avery Wilson has new extended play out right now.

The slapping five-track project, which was written and produced by Wilson himself, finds the Connecticut native flexing his vocal agility on various acoustic and ride-along production. Wilson’s lyrical depth and sensational range help make FYI a standout project among the fall releases.

FYI follows behind 2017’s “Song for You.” Wilson has kept himself busy by releasing rocking covers to popular songs like SZA’s “Love Galore” and “Don’t” by Bryson Tiller on his SoundCloud account.

Wilson dropped his debut single “If I Have To” in 2015 after his contestant stint on season three of NBC’s The Voice.

Listen to FYI below. 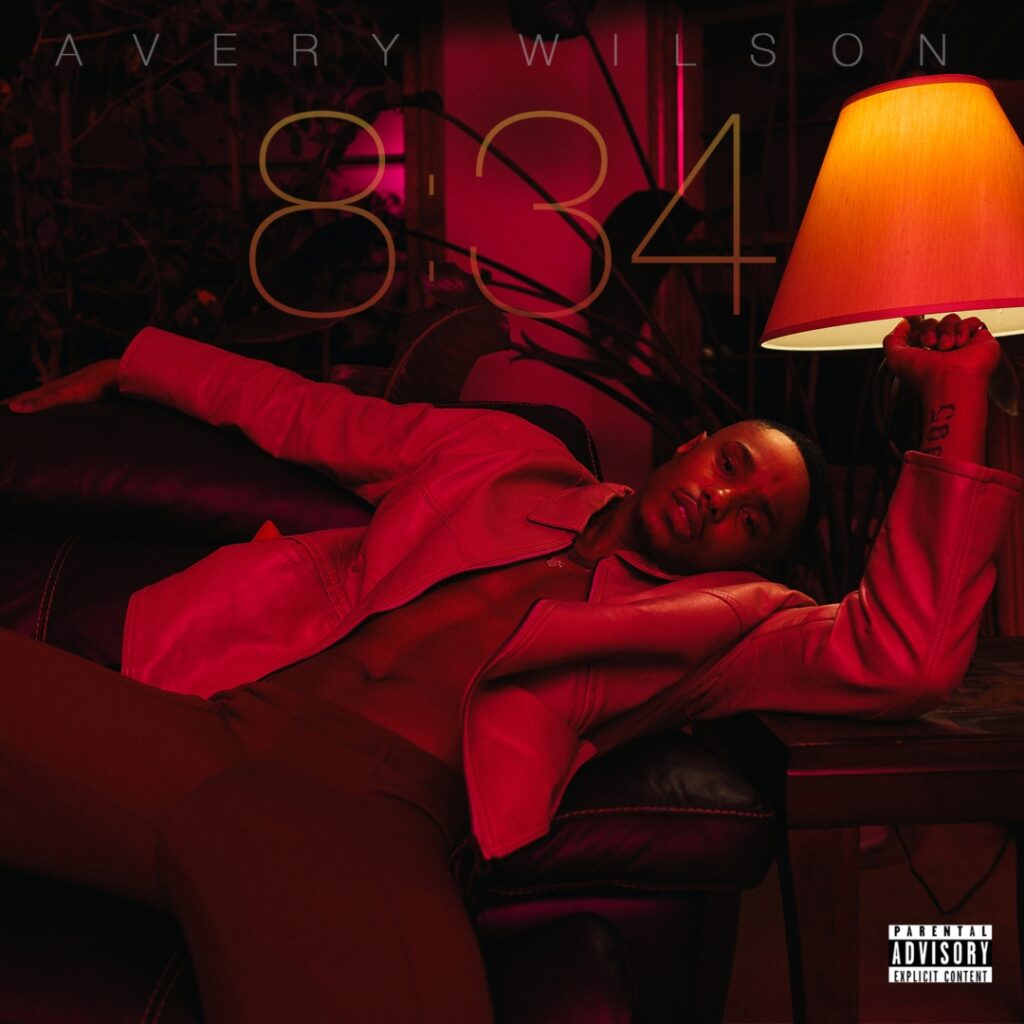 Eight months after dropping his FYI EP, Avery Wilson returns with a new project titled 8:34.  The title of the four-track project, which...

In October, Avery Wilson reintroduced himself with his FYI (For Your Information) EP. Now, the R&B vocalist has returned with...