by Edward Dave
in Album Streams 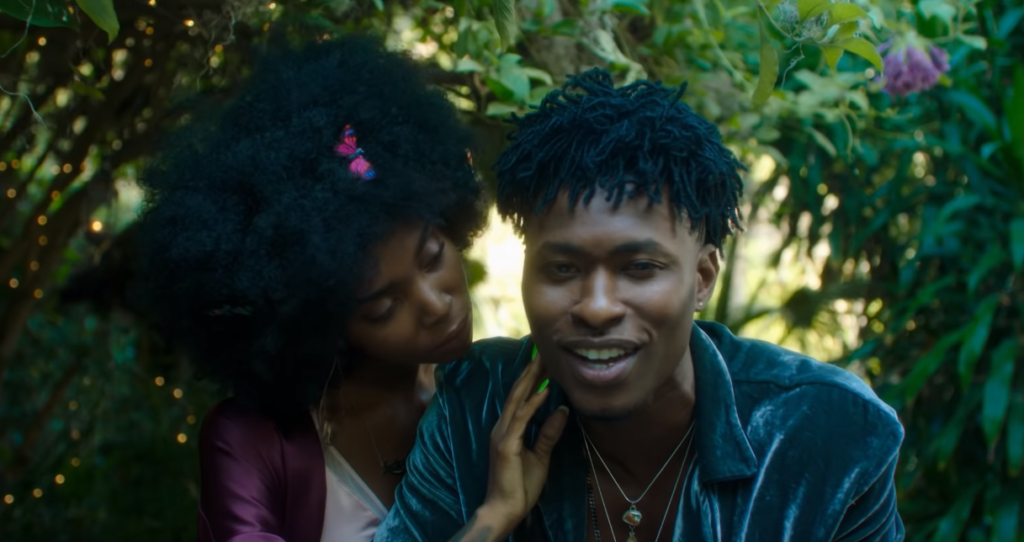 New Orleans native Lucky Daye recently dropped an EP titled I. This release is a part of a triad plan to get listeners accustomed to his style before unveiling his debut album, Painted.

Growing up without secular music meant that the southern rapper had to get resourceful when conjuring up his own music. Now the Keep Cool/RCA Records signee, grown and miles more experienced, finally gets a chance to make music that resonates with his reality.

I is a reflection of Daye’s convoluted childhood and the trails he faced being in predicaments that were beyond his control. “Everything I was told about life and God, it blew my mind to be trapped in that. Once I realized I was trapped, it was like… Alright, let me just right my mind,” he shared to DJ Booth.

Along with the EP, Daye revealed a visual for his lead single, “Roll Some Mo.” The video captures the rising star indulging in marijuana with a love interest. It also shows him jamming out with a band in a forest like-area, furthering the not-so-subtle ode to stoner culture.

Stream Daye’s new project I below. Also, check out his stoner-inspired video.

As Ari Lennox gets closer to releasing her sophomore album, age/sex/location, the Grammy-nominated singer shares more details.  After much anticipation, Lennox...