Ari Lennox Releases Two New Songs: ‘No One’ and ‘Pedigree’

by Edward Dave
in Music 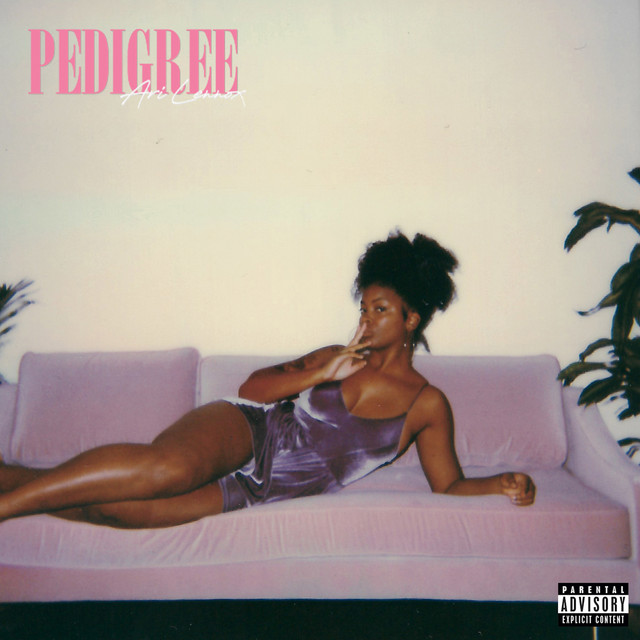 Ari Lennox has been a roll lately. After dropping two new fresh bops last week, the Dreamville frontwoman returns with another set of singles — “Pedigree” and “No One.”

“Pedigree,” which is produced by DJ Grumble, is a record that will satiate those who love a thumping percussion. Lennox rides the beat effortlessly as she sings about being unbothered by a former flame. The unique tone in her voice almost makes the jabs in the song sound poetic.

Meanwhile, “No One” sees Lennox take a different approach. On this record, she’s more vulnerable and introspective. The lyrical content talks about a protagonist being content with herself despite having a lack of people to confide in. The girl in the lyrics plays Grand Theft Auto to escape her realities and maintains a no-mess attitude due to the circumstances of her youth.

Lennox has been releasing several new songs as she preps the world for her debut album, which is slated for a 2019 arrival. The singer unearthed two new singles, “40 Shades of Choke” and “Grampa” last week. She launched her new era with “Whipped Cream” this summer.

On November 21, Lennox will make an appearance on Mike WiLL Made-It’s star-studded soundtrack Creed II: The Album. She will join her Dreamville boss J. Cole on a track titled “Shea Butter Baby.”

Listen to the empowering records below.