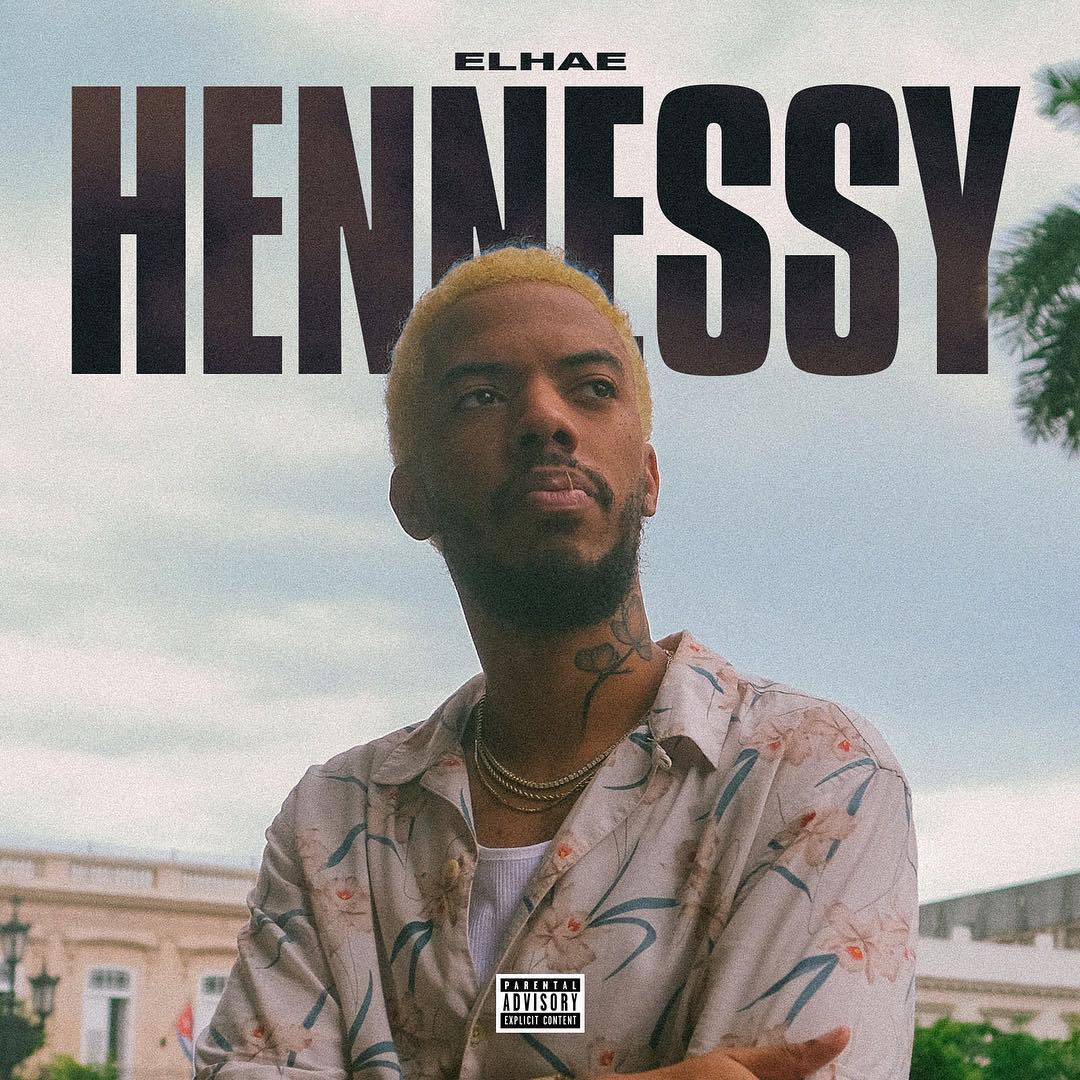 Elhae is back. The North Dakota native has released an intoxicating new tune titled “Hennessy.”

Produced by Danja and Rico Love, a drunken Elhae finds himself having trouble moving on from his breakup. With Hennessy all in his system, he confronts his ex-lover

“Heard you was flirting with some other guy / You must be out your mind if you think I’d let that fly / You said that we broke up but I don’t think it’s broke / Got no problem acting up, you’ve seen me do this before,” he sings.

“Hennessy” is the first offering from Elhae’s upcoming project, Trouble in Paradise, which drops on February 22 via Atlantic Records.

Take a sip of “Hennessy” below. 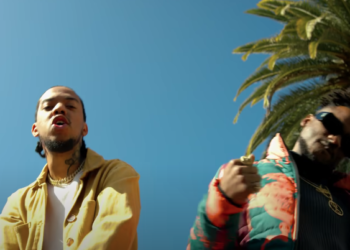