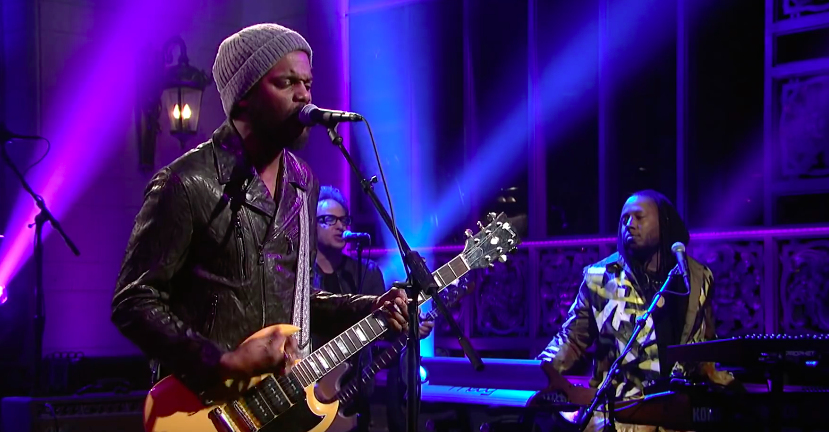 Gary Clark Jr. celebrated his 35th birthday in a major way. The amazing performer served as the musical guest on the recent episode of NBC’s Saturday Night Live, and he did not disappoint.

For his first-ever SNL performance, Clark fired up the stage with guitar-tinged renditions of “Pearl Cadillac” and “This Land.” Both records will appear on his forthcoming album, This Land, due on Friday, February, 22 via Warner Bros. Records.

Prior to SNL debut, Clark lit up The Late Show with Stephen Colbert stage with the jarring title track and “Feed the Babies.” He will continue playing music from his introspective work on tour this spring. Clark launches his world tour on March 9, in Miami. 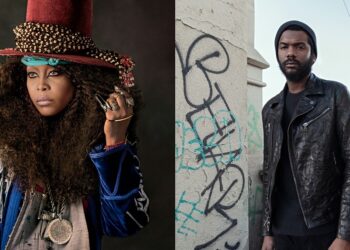 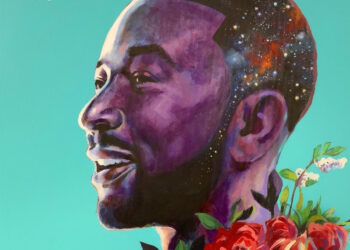