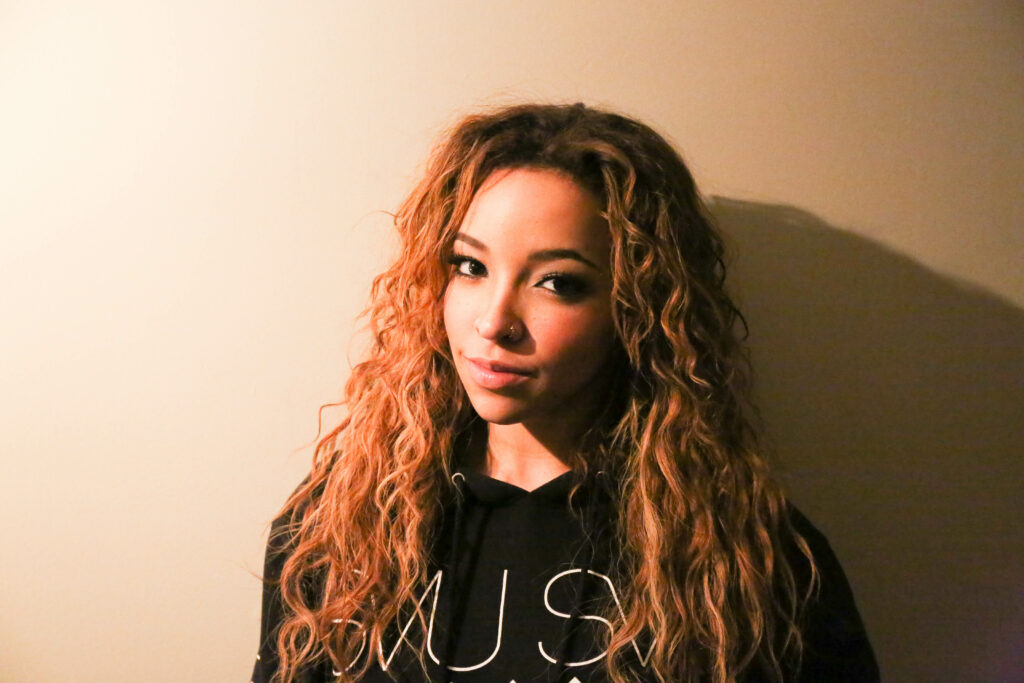 After almost seven years and two studio albums, Tinashe has parted ways with RCA Records. The new details regarding the major label split have emerged after Mike Nazzaro, her longtime manager, spoke to Rolling Stone in a recent interview.

“Her relationship with RCA was a long-term relationship, but they needed space,” Nazzaro told Rolling Stone. “It was time to part ways.”

It was reported previously that Tinashe had been dropped from the label, but Nazzaro denounces those claims. While the separation has been final for “a month or so,” Nazzaro makes it clear, “We initiated for her to be released. It was a positive split for her. It’s giving her back creative control.”

As mentioned in our in-depth analysis on the state of Tinashe’s career, she has experienced a fair share of highs and lows while signed to RCA Records. Joyride, her last LP on the label, became the brunt of jokes after it debuted at No. 58 on the Billboard 200 after selling an underwhelming 9,800 copies in its first week of sales.

Now, with her label woes in her rearview, Nazzaro commented that “[Tinashe is] excited for this next step in her career.” He continued, “We’re trying to decide now, if we want new partners, who the next ones will be.”

Tinashe recently starred in Fox’s live-adaption of Rent. Prior to her appearance, she joined season 27 of Dancing with the Stars and released several songs, including “Throw a Fit” and “Like I Used To.” 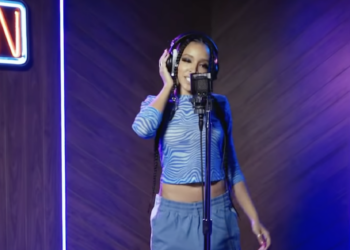 Tinashe is the latest R&B starlet to perform for Genius’s Open Mic series. She serves up a live performance of her song “Bouncin.”...

As Tinashe progressively assumes the role as one of the most creative and dedicated independent forces in music, her third eye kicks...