The O’Jays Get ‘The Last Word’ on Final Album 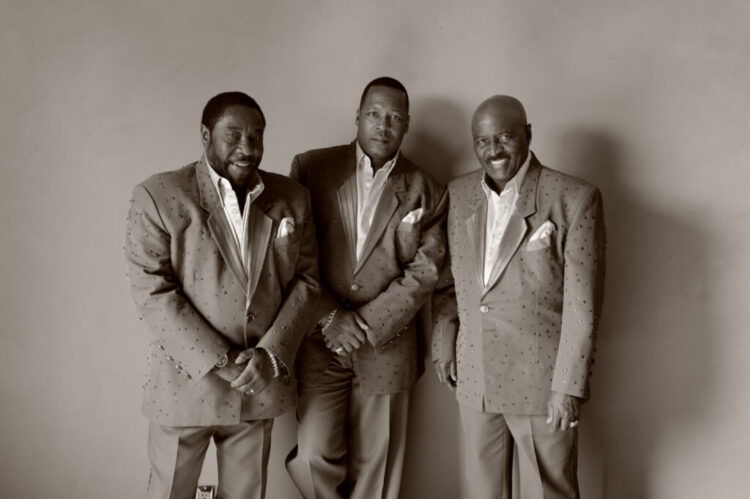 Iconic R&B group The O’Jays putting an end to their discography with their final studio album, The Last Word.

The Rock & Roll Hall of Fame inductees uses the nine-track LP to share their perspective on the state of the country, particularly the social injustice that continues to happen day-to-day.

“I look at what is going on in the world and not much seems to have changed from when we first started doing this,” said Eddie Levert. “We are still dealing with the same issues. On this album, we addressed those issues as well as the intolerance we see coming out of the Trump Administration on a daily basis. We also offer a solution. That solution is to combat hatred with love and acceptance.”

Walter Williams added, “I want to believe things will eventually change but we have a long way to go. With this final album, we are providing a soundtrack for those that are speaking truth to power and encouraging people to come together through love.”

As Black men who have experienced everything from the civil rights movement to economic inequality, the group offers words of wisdom for the next generation.

On April 26, The O’Jays will perform at the Apollo Theater in New York City. Tickets can be purchased on Ticketmaster. More tour dates can be found on their official website.

Stream The O’Jays’ Last Word below. 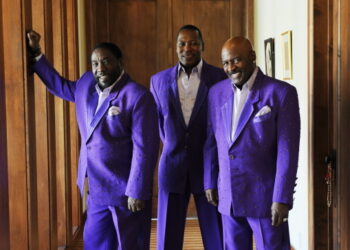 The O'Jays' farewell tour, Last Stop On The Love Train, will extend into 2023. The tour was originally scheduled to conclude... 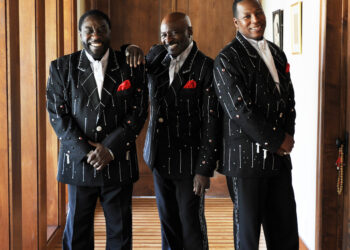 The O'Jays will perform their hits and classics one last time. The legendary R&B group (Eddie Levert, Sr. Walter Williams,...