The production for the series is set to start this fall 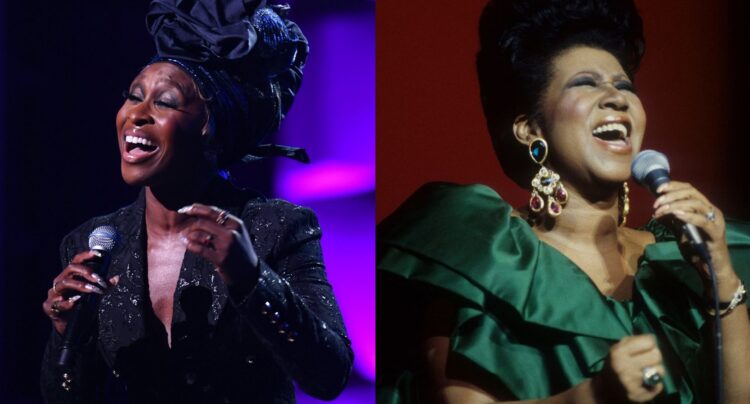 Tony Award-winning singer/actress Cynthia Erivo has been cast as the Queen of Soul Aretha Franklin in the third season of National Geographic’s anthology series, Genius.

Noted as the “first-ever, definitive and only authorized scripted limited series” on the life of Franklin, the upcoming program will include the icon’s signature songs — “I Never Loved a Man (The Way I Love You)” and “Chain of Fools” — and other recordings acquired from her estate for production.

Erivo, who is no stranger to covering Franklin’s music, will also deliver her renditions to some of Franklin’s greatest hits in the series, according to a press release.

“Aretha Franklin has been a source of inspiration for me since I was a little girl. Her strength, passion and soul are evident in her everlasting legacy, not only as a transcendent artist, but as a humanitarian and civil rights icon,” expressed Erivo in the statement.

She continued, “To have the opportunity to bring her legacy to life and show the fullness of her being, her humanity and brilliance, is an honor. What I know and have learned about what my voice, as an artist, can do and the power in it has been highly influenced by Franklin. I feel privileged and excited to be a part of the sharing of her genius.”

Production for Genius: Aretha is set to begin this November with a spring 2020 release date.

In other news, Erivo is set to portray titular abolitionist Harriett Tubman in the upcoming biopic, Harriett. The film premieres in theaters on November 1.

Jennifer Hudson knew she had her work cut out for her when she signed on to play Aretha Franklin in... 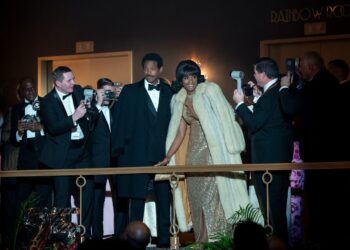 Aretha Franklin fans will have to wait until next summer to see the oft-delayed and much-anticipated biopic Respect on the...