Rising R&B act Garren has released a video for his latest single “Energy.”

In the summertime visual, the Compton native proves that a woman’s looks aren’t enough to get his attention. Despite being surrounded by beautiful curvy women, he doesn’t lose sight of his morals and remains unphased by their twerking antics.

“I’m one of the few men who will really want you for your energy rather than sexual attraction,” Garren tells Rated R&B. “The first thing that stands out to me in a beautiful woman is her energy — I’m looking for heart and soul. Your outward appearance is just a small fraction of what intrigues me.”

“Energy” is lifted from Garren’s Normal EP that dropped in 2018. Earlier this year, he released an accompanying documentary. Simply titled Normal: The Documentary, the award-winning film uncovers some of Garren’s personal experiences growing up in South-Central Los Angeles and follows his journey as a rising artist.

According to Normal: The Documentary’s official synopsis, “the goal of this film is to form a collective point of view on how young black men can transform their life by following what they deem to be true to themselves, despite what society and social infrastructure are telling them to be.”

In other news, Garren will join Eric Bellinger on his Cuffing Season Tour that starts on December 1. 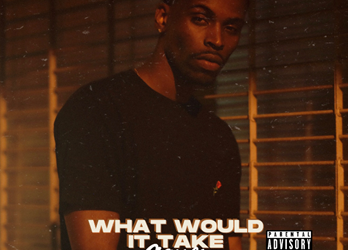 Garren Shares New Song ‘What Would It Take’

Garren is back with another new song from his forthcoming album, Is This What You Mean? The mid-tempo single, “What Would It Take,”... 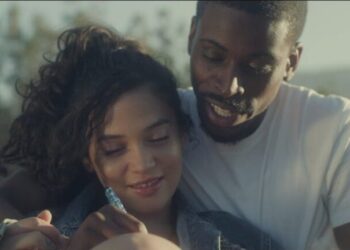 Fresh off the release of his debut album, The New (Normal), Garren is giving vibes of complex love in the new...