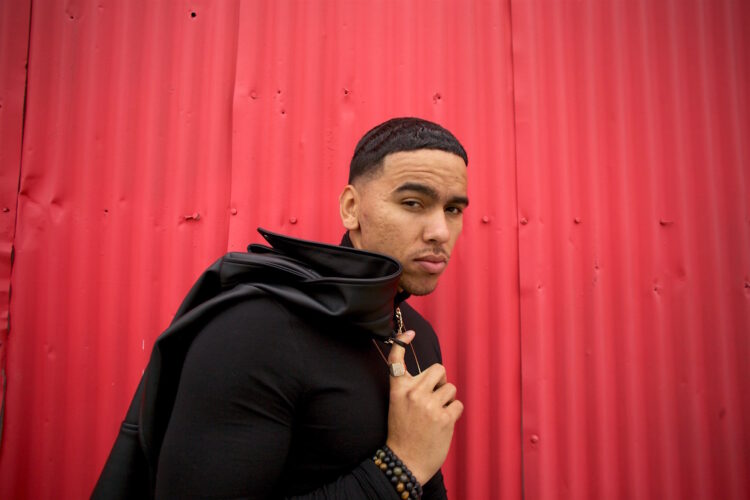 Adrian Marcel has announced dates for the 98th Tour, in support of his sophmore album.

Taking later this month, some of the cities Marcel will visit include Philadelphia, Chicago and Boston so far.

“I’m extremely excited to announce that I’ll be hitting the road for the 98TH Tour this January and February, performing my latest album and fan favorites,” Marcel said in a statement. “With this tour, I’ll be bringing the same raw nostalgic R&B/Soul vibes that my fans are familiar with. 98TH is very special to me and represents my true organic self and is the block I grew up on in Oakland so I’m ready to bring that to this new live stage experience.”

Tickets are now available on his official website with more dates to be announced soon.

Marcel gifted fans with “Can’t Go For That” (Remix) ft. Casey Veggies in October. He released his album 98th in May, two years after his debut GMFU.

Last summer, the Oakland native made his acting debut this year as James DeBarge in the TV One film, The Bobby DeBarge Story. 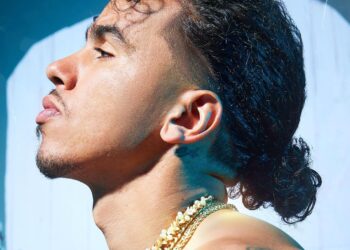 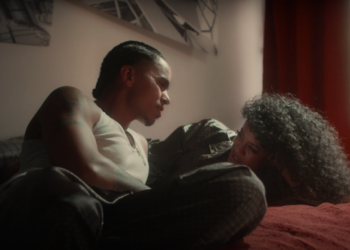