Princeton Perez has released a visual for his latest single “Control” from his Papi Chulo Prelude EP.

Directed by Nicole Blue, the video shows the former Mindless Behavior member showing off his dance moves that were choreographed by Dave Scott.

“The ‘Control’ visual was a special project because it was important to me that people saw the true essence of who I am as an artist,” Perez tells Rated R&B. “I wanted my performance and dance ability to really shine and I feel like director Nicole Blu did an awesome job of capturing that. I had a great time filming this one.” 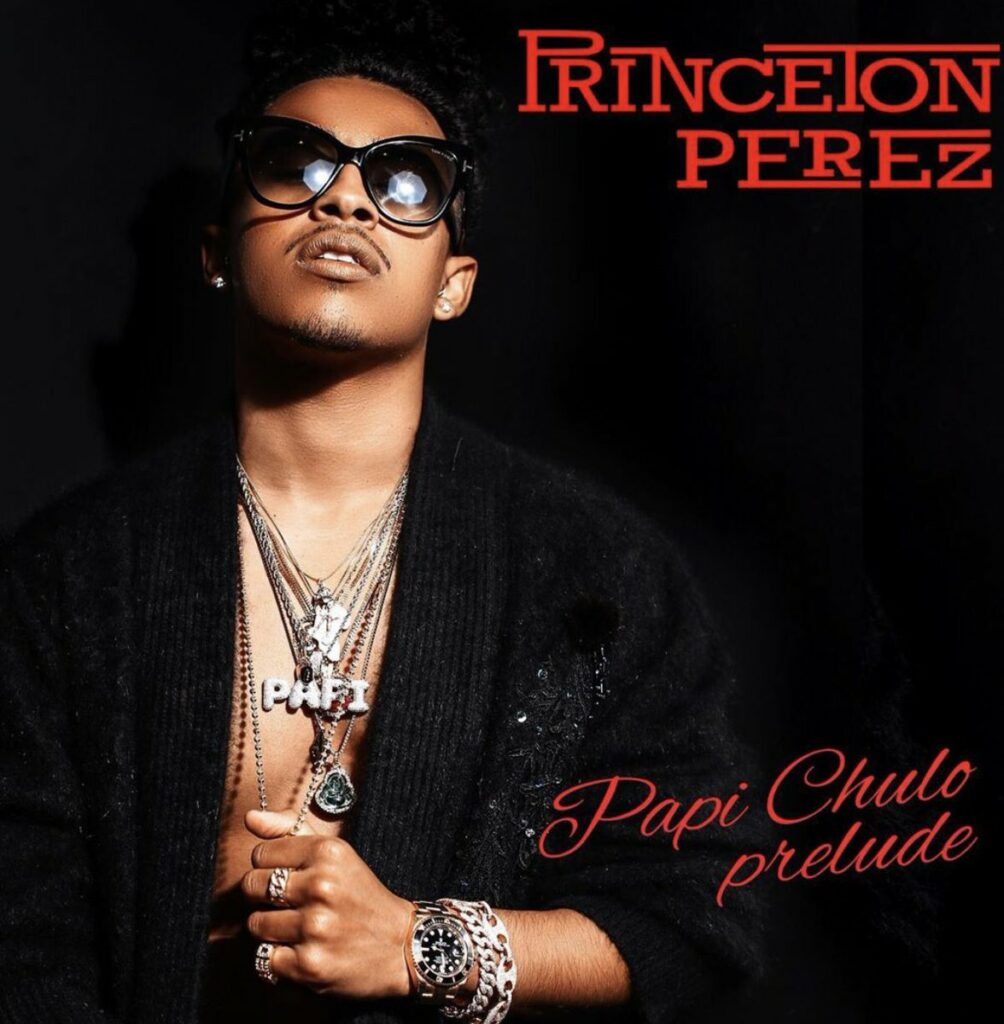 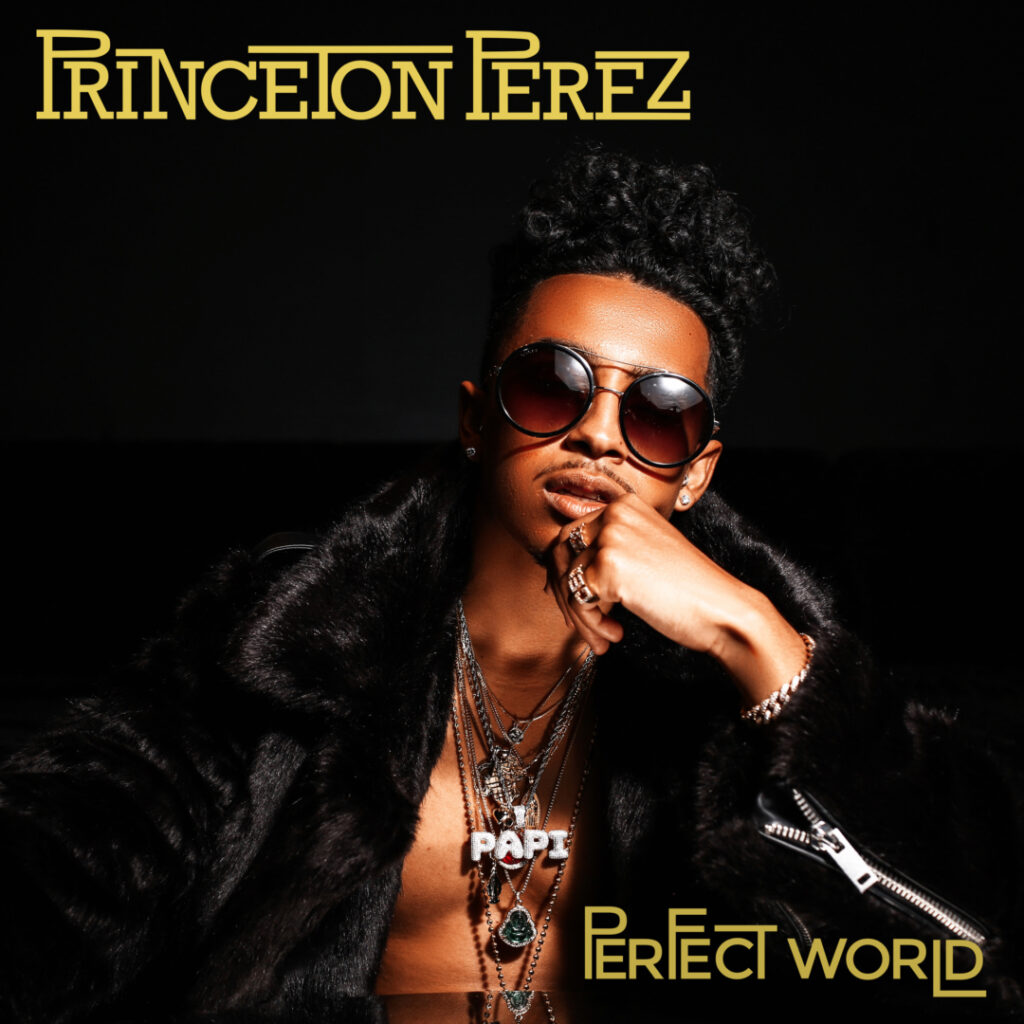 After spending his childhood as a member of R&B group Mindless Behavior, Princeton Perez is now focusing on his solo...