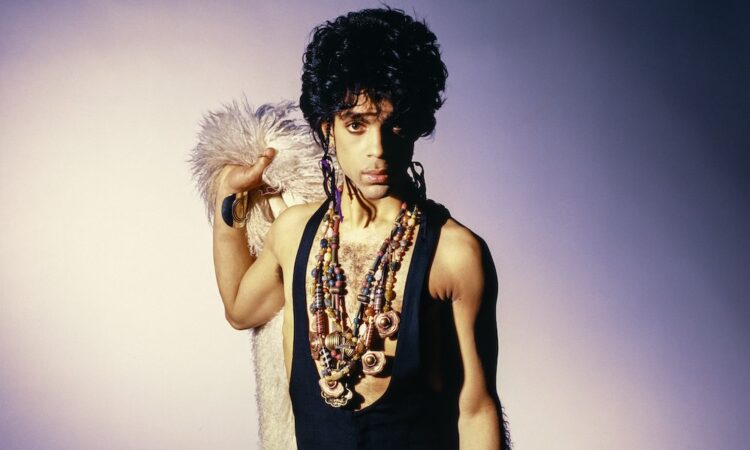 The Prince Estate and Warner Records have shared a rare track from the upcoming reissue of the influential pioneer’s key album, Sign O’ The Times.

It’s called “Cosmic Day,” and it features a cutting-edge ambiance that loomed over the many of the stellar recordings from the 1987 double album. The radical track features Prince employing the vocals of Camille, his gender-bending pseudonym.

“Cosmic Day” is just one of 60 unreleased tracks set to be gathered for the re-release, which is slated to arrive on September 25. Two other tracks preceded the recently shared song, including “I Could Never Take Place of Your Man (1979 Version)” and “Witness 4 the Prosecution (Version 1).”

The newly remastered album will be widely available on vinyl and CD, as well as digital and streaming platforms.

The super deluxe edition of the urgent LP will be accompanied by a 120-page hardcover book containing Prince’s previously unseen handwritten lyrics for many of the songs from the era. It will also feature unseen images of Prince, among other must-haves.

Listen to “Cosmic Day” by Prince below. 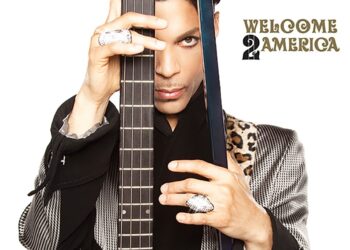