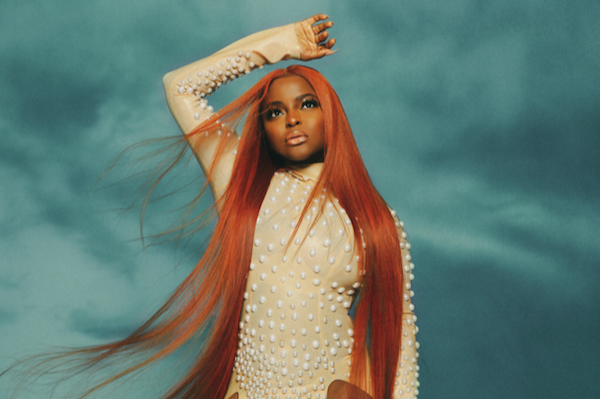 Asiahn refuses to give naysayers the satisfaction on her new single, “Gucci Frames” featuring Grandmaster Vic.

Asiahn explained to Rated R&B the inspiration behind her latest track. “I wrote ‘Gucci Frames’ as an ode or dedication to those people who didn’t think it was possible for me to elevate or make personal progress in my life. There’s always those folks who pop up when you’re poppin’ but left you high and dry when you weren’t. I think it’s increasingly important, especially with everything going on that we protect our energy and create boundaries. Staying in an unhealthy relationship benefits no one. Put those boundaries up!”

If the new track is too short for your liking, Asiahn has assured fans on Twitter that the remix will be worth waiting for. 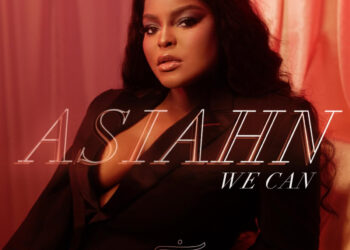 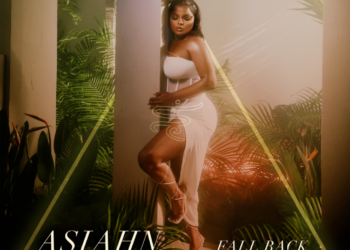