It was produced by Smash David. 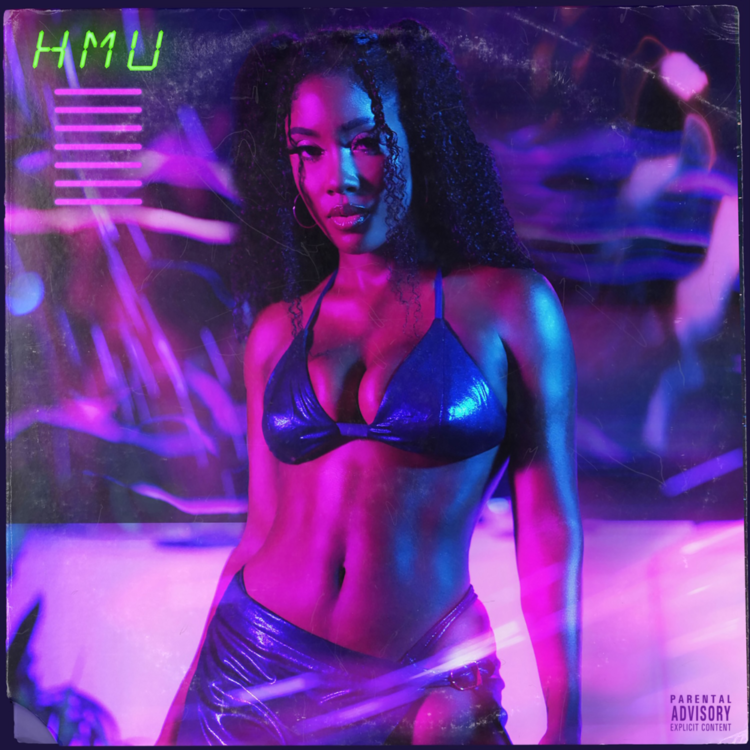 Sevyn Streeter has released her new single “HMU.” Produced by Smash David, “HMU” finds Streeter in a sticky place, as she starts to develop feelings in a no-strings-attached situationship.

Streeter also released an accompanying music video. The steamy clip can be viewed below.

“HMU” follows Streeter’s single “Whatchusay,” which dropped last November. Both songs are expected to appear on her forthcoming album, Drunken Wordz x Sober Thoughtz, which is slated to arrive in October.

Listen to “HMU” by Sevyn Streeter below. 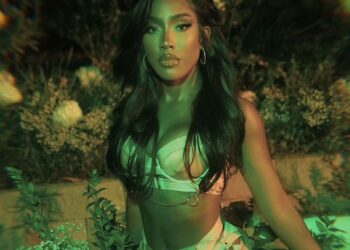 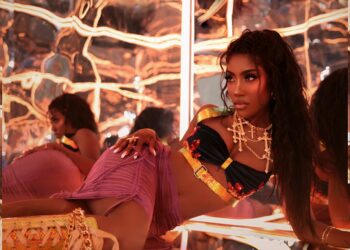 They say the truth comes out when you’re drunk. Well, it shouldn’t be a shocker that Sevyn Streeter’s sophomore album,...