The song is lifted from his upcoming album, "Raydiation X." 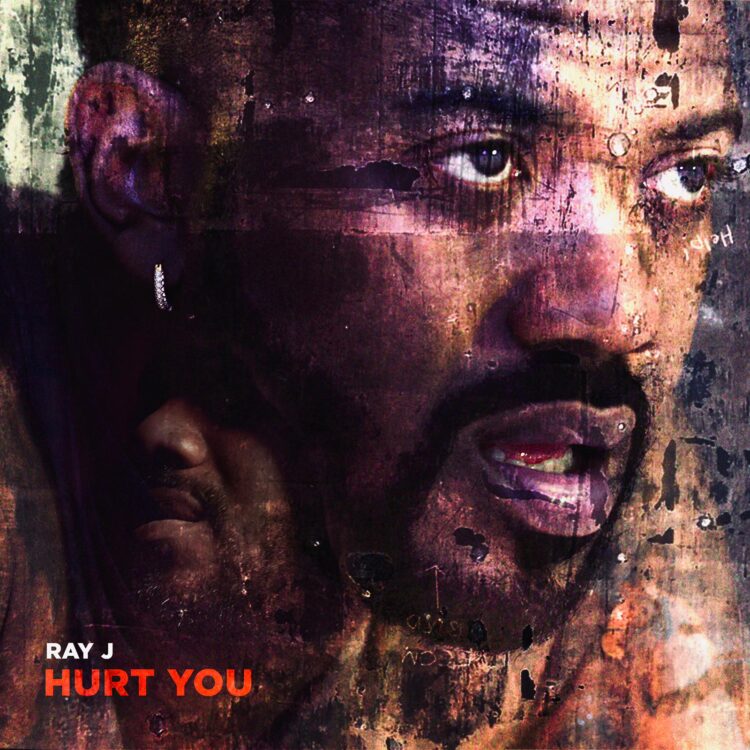 Ray J wants to right his wrongs on his new single “Hurt You.”

Over a trap-like production, the multihyphenate star acknowledges the mistakes he made in a relationship and is prepared to do anything it takes to save it.

The song is said to be inspired by his highly publicized relationship with his wife Princess Love Norwood.

“I don’t mean to hurt you / But I know I bruised you / But I don’t wanna lose you,” he sings. “I’ll make reservations for two so we can talk about it.”

“Hurt You” will appear on Ray J’s forthcoming album, Raydiation X, which is slated to release later this fall via Knockout Entertainment/Create Music Group. If the title sounds familiar, it’s because it’s named after Ray J’s third studio LP. According to a press release, the impending project will feature re-recorded vocals from Raydiation, as well as new tracks.

“What we did with the Raydiation album fifteen years ago was epic, and I’m ready to do it all again,” Ray J shared in a statement.

The original version of Raydiation included Ray J’s smash hit and signature song “One Wish,” which peaked at No. 11 on the Billboard Hot 100.

Ray J has been pretty consistent with releasing new music for his fans. In December 2019, he released his Emerald City EP, which featured guest appearances from his sister Brandy and K. Michelle. Additionally, over the last few years, he has released one-off singles such as “Whipped Foreign” and “Feeling Like Love.” In 2017, he teamed up with Chris Brown for a joint mixtape titled Burn My Name.

Listen to “Hurt You” by Ray J below. 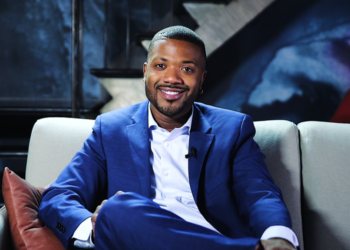 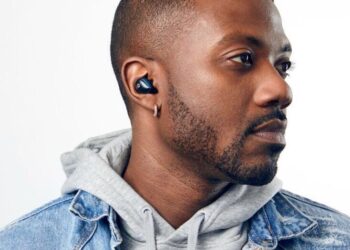 Ray J may be busy promoting his latest products in the tech world but he still makes time for music....