The song samples Pretty Ricky's "On the Hotline. 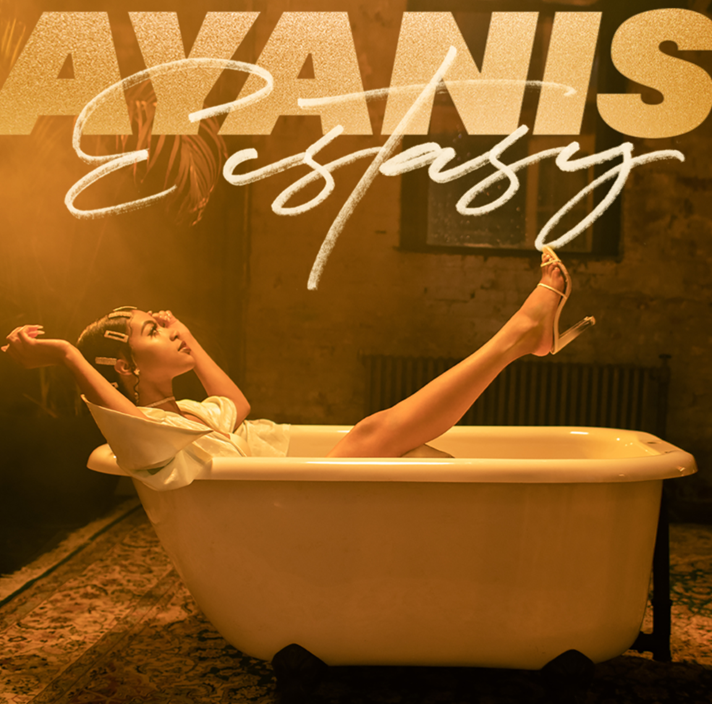 Some say love is a drug. For Ayanis, the heartwarming feeling of being in love is like being hooked on “Ecstasy,” as expressed on her new single. The sultry track contains a sample of Pretty Ricky’s 2007 single “On the Hotline.”

Speaking on her new single, Ayanis explains to Rated R&B, “‘Ecstasy’ came about…[with] Prince Charles and myself, we knew on this new project that I wanted to be more grown, sexy and sultry. We thought that a Pretty Ricky sample would be dope, considering how I grew up listening to Pretty Ricky’s music. It was fun, flirty and me stepping into being a grown woman.”

An accompanying music video is underway. She adds, “Like I mentioned, ‘Ecstasy’ is me living in that grown, sexy but fun world and I just wanted to embody me being ‘the fantasy girl,’ meaning fashion-forward moments. In this video, you’re going to see a lot of really dope looks — looks that are giving confidence, fashion-forward and sexy.”

In other news, Ayanis is gearing up to release her sophomore EP later this month via Island Prolific/Atlantic Records. The project will follow her 2018 debut EP, Direction.

Listen to “Ecstasy” by Ayanis below. 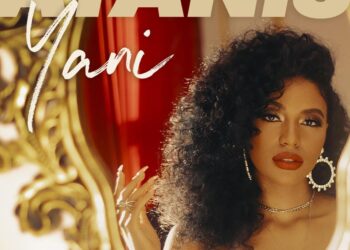 A no-filler album or EP is a mood. Ayanis has supplied music lovers with an EP of endless bops and...