It will mark the acclaimed band's first full-length album in over a decade. 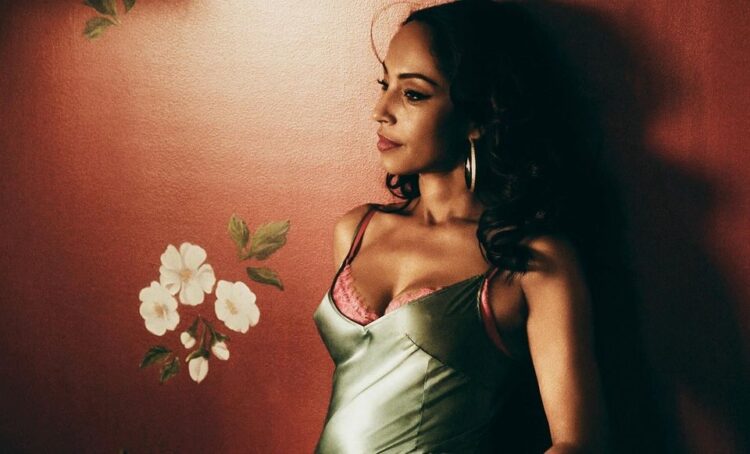 In 2018, Stuart Matthewman, a famed British musician and longtime bandmate of the Grammy-winning group Sade, exclusively revealed to Rated R&B that the legendary band was “working on a new album.”

“When we’re happy, then we’ll let everyone else hear it,” Matthewman told Rated R&B. “[Sade’s] not interested in the fame or any of that [other] stuff. She likes to put out art. So when it’s ready, it will come out.”

Two years later, Sophie Muller, an acclaimed music video director and Sade’s frequent collaborator, exclusively teased Rated R&B that the band would have possibly dropped their first album in a decade sometime this year had the pandemic not happened.

“Well, I think it would have been this year,” Muller shared in July. “Of course, there’s been a lot of series of events occurring where things have slowed the world up. Maybe next year.”

Now, after issuing This Far, a catalog-expanding box set of their six studio albums, Sade appears almost ready to release what is likely to be one of their most anticipated albums to date. In a recent interview with GQ Magazine, the renowned band revealed they are wrapping up the follow-up to 2010’s Soldier of Love.

In fact, the celebrated bunch — comprised of Andrew Hale (keyboardist), Paul Spencer Denman (bass guitarist), and Matthewman (saxophonist) —are camping out at Sade Adu’s home in Gloucestershire to finish the long-awaited record.

There isn’t an official album release date penciled in just yet. However, Denman did allude to why they decided to put out This Far as a precursor.

“There wasn’t a specific date in mind when we embarked on the project – just the wish to collect a body of work together on vinyl, some of which wasn’t widely available at the time of release,” Denman told GQ’s Dylan Jones. “Box sets sometimes can have a finality attached to them but for us, the title This Far alludes to a point on the road, not the end of it.”

Who is ready for a new Sade album? Tweet us at @ratedrnb.

Exactly one year ago today, Tiana Major9 was celebrating her first top 10 R&B single on the Billboard Adult R&B... 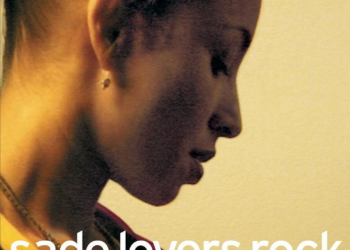 Sade Is Still Our ‘Lovers Rock’

In 2018, at the start of the press run for her then-new album Lovers Rock, Estelle described it as a...