Joyce Wrice Shares New Song and Video ‘So So Sick’

The second single from her upcoming debut album.

Joyce Wrice is close to releasing her first album. With the LP’s 2021 release date still up in the air, the R&B newbie ends the year 2020 with a new song called “So So Sick.” It follows her soothing jam “That’s On You.”

“So So Sick” has a nostalgic production that was overseen by the sought-after D’Mile, a pleasant vocal that is akin to Amerie, and strong lyrics centered around a bothered ex who sees his undervalued bae with someone new.

Having a conversation with Daniel Church, who co-penned the song, about a personal experience is what helped birth the record. “Most of the songs we make come from my personal experiences and at the time I was feeling really hurt and down about a dude I really liked but he only wanted me at his own convenience,” said Wrice in a press release.

She continued, “I was sick of giving him the power to control me emotionally and was ready to move on despite how hard it may be. So writing this song was my therapy where I realized my worth and how he’s missing out on a great woman.”

The Yavez Anthonio-directed music video for “So So Sick,” which Smino, can be watched above.

Listen to “So So Sick” by Joyce Wrice below. 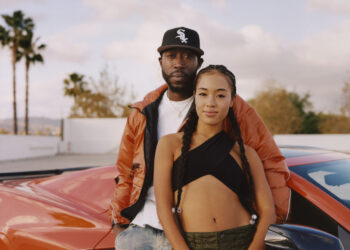 Joyce Wrice Enlists Freddie Gibbs for New Song ‘On One’

Joyce Wrice is on a roll. After sending fans into a frenzy with her Overgrown album announcement, the emerging act has... 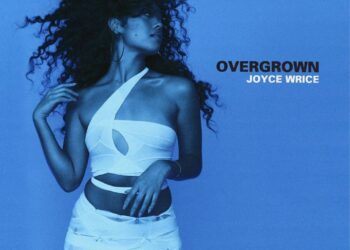 It’s a big year for Joyce Wrice. The emerging R&B star has announced her debut studio album Overgrown will arrive...