It was produced by D'Mile. 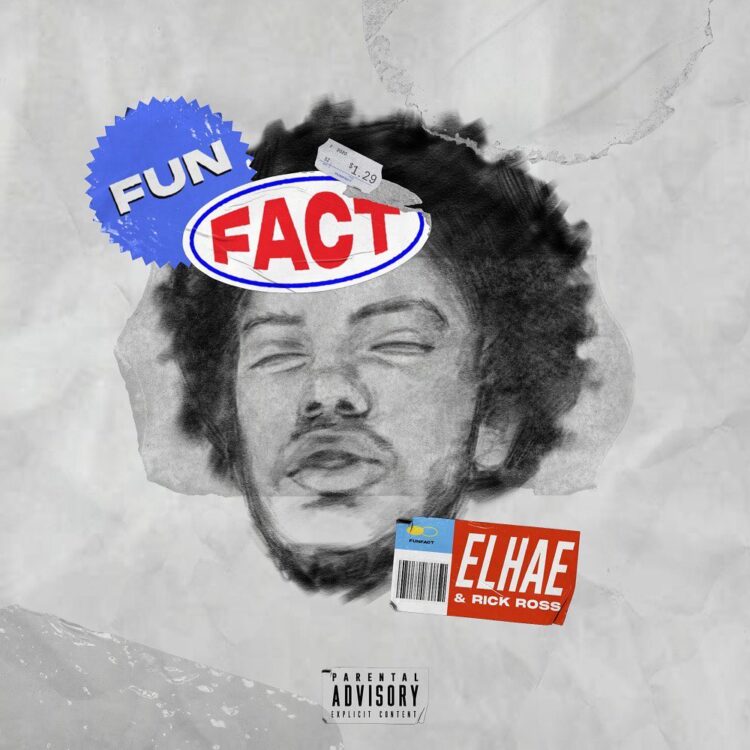 On the D’Mile-produced track, Elhae experiences some sexual urges that cannot be tended to because of proximity. He alternates between crooning and rapping to his far-away interest over a galactic backbeat of piano playing and breezy strings.

Ross is having similar withdrawals from his special lady, who he says he enjoys making love to while ballads are playing.

In May, Elhae dropped his heartwarming tune “Need to Know” featuring I.M (of Monsta X). He also partnered with Eric Bellinger on the fluid track “Perks.”

Trouble in Paradise was Elhae’s last album. It arrived back in February 2019. 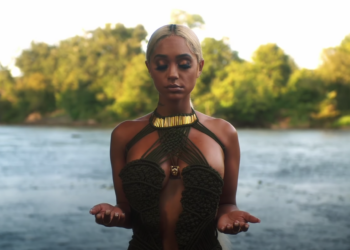 Paloma Ford Releases ‘All For Nothing’ Video Featuring Rick Ross

Paloma Ford is still putting out visuals to support her 2020 release X Tapes. The Los Angeles-born artist has released... 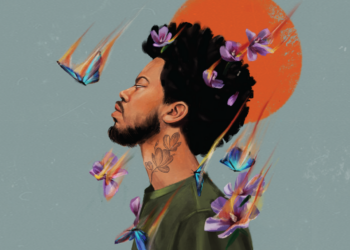