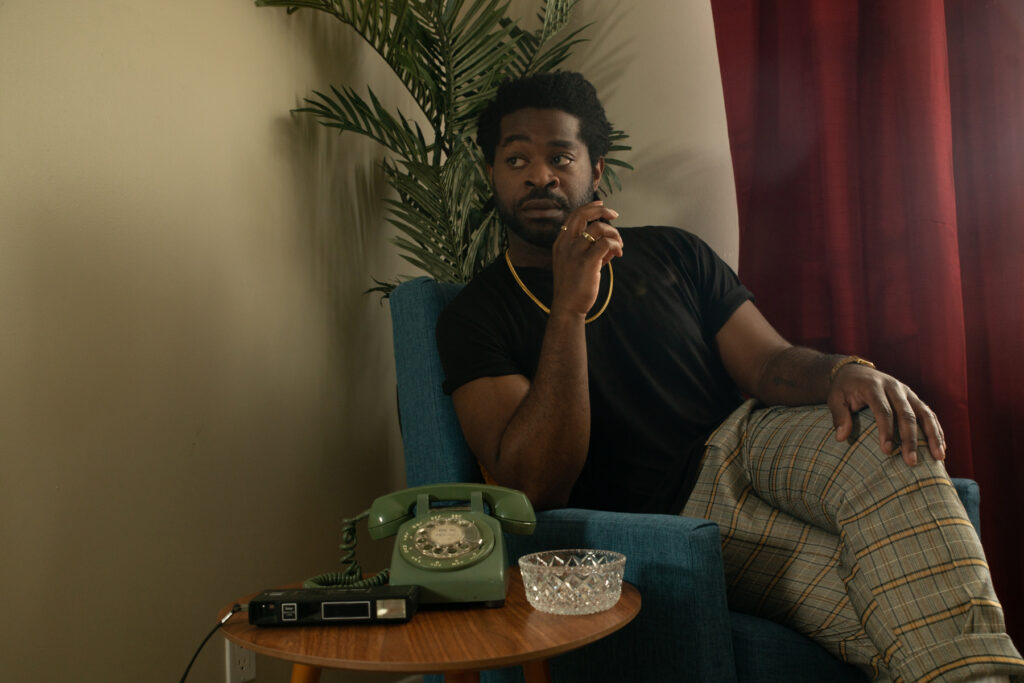 As part of the partnership, R.LUM.R has curated a custom giveaway that includes a three-month TIDAL premium subscription, as well as a custom-made gaming headset by Turtle Beach.

“I’m personally really excited about this partnership! Most people know R.LUM.R from the music they’ve heard but don’t know that I’ve been a gamer since before I ever picked up a guitar,” R.LUM.R told Rated R&B in an email statement. “In fact, a ton of the R.LUM.R music people already like was inspired by my love for gaming. I really love the idea of spending hours and hours in different worlds, falling in love with the characters/themes/ideas you get to know so well in games. That’s basically what I hope I can give people through R.LUM.R: that same love for the worlds and lore and emotion.”

He continued, “With that in mind, it kinda makes sense that people who like the music might also be gamers, just like I am. Considering both art forms have been such a constant inspiration over the course of my career, it only made sense when they approached me about creating this partnership between R.LUM.R, TIDAL, Roccat, and Turtle Beach. Feels good to have tangible support for R.LUM.R’s goal of sharing these words of inspiration, starting at the intersection of my passion for gaming and music! Come watch on Twitch!” 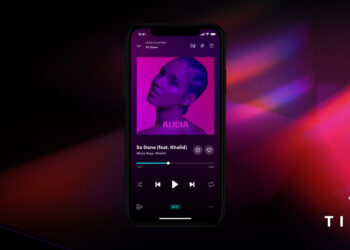 Tidal is introducing a free tier for music fans in the U.S and new methods for paying artists. The latest... 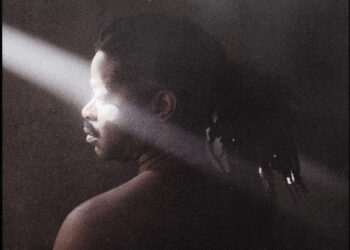 R.LUM.R continues to share some of his most vulnerable experiences through his music. The impeccable singer-songwriter has released his new...