Jazmine Sullivan and H.E.R. to Sing at Super Bowl LV 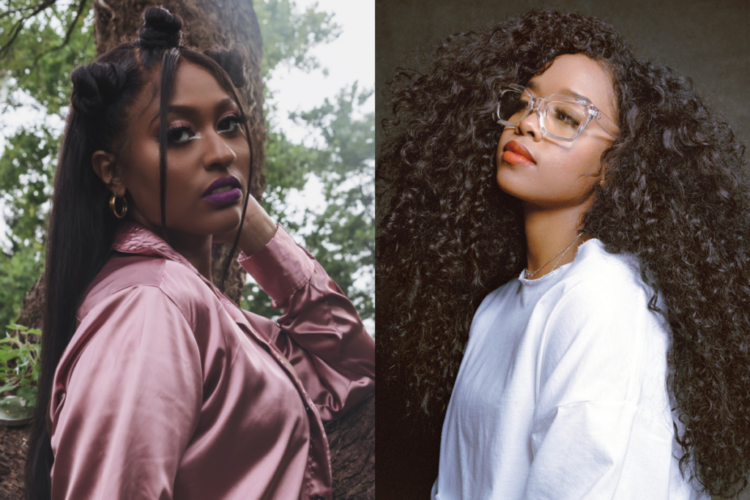 Jazmine Sullivan’s musical comeback continues to get better. The Philadelphia native will perform the national anthem at Super Bowl LV on Sunday, February 7 in Tampa, Fla. Sullivan, who will be joined by country singer Eric Church, announced the news on Instagram.

“I’ll be in Tampa Bay with @ericchurchmusic to sing the National Anthem for Super Bowl LV! Tune-in on Feb 7 to the Super Bowl on @cbstv Kick-Off Show at 6 PM ET #SBLV @nfl,” she shared.

Sullivan’s upcoming Super Bowl appearance will follow the release of her latest project, Heaux Tales, which has received rave reviews from fans and critics. The EP, which includes features from Ari Lennox and Anderson .Paak, debuted at No. 4 on the Billboard 200 with 43,000 equivalent units.

H.E.R. is no stranger to the Super Bowl. Last year, she appeared in Pepsi Zero Sugar commercial along with the legendary Missy Elliott.

In other news, The Weeknd will headline the Pepsi Halftime Show. “We all grow up watching the world’s biggest acts playing the Super Bowl and one can only dream of being in that position. I’m humbled, honored and ecstatic to be the center of that infamous stage this year,” The Weeknd said in a statement.