The song is lifted from their upcoming debut album.

Late-night television has become a second home lately for R&B acts (Jazmine Sullivan, Samm Henshaw). Jam & Lewis and Babyface get in on the action, appearing on Monday night’s episode of The Tonight Show Starring Jimmy Fallon. The legendary hitmakers performed their brand new single “He Don’t Know Nothin’ Bout It.”

Dressed in all black like the omen, Babyface takes the front stage with a white guitar in hand and a mic. Jam & Lewis accompany the award-winning musician with their string instruments as he serenades at-home viewers.

“He Don’t Know Nothin’ Bout It” is the lead single from Jam & Lewis’ upcoming debut studio album, which drops later this year via BMG. The piano-laden jam is receiving major play on urban adult contemporary radio, eyeing a top 10 entry in the coming weeks. The song’s music video arrived in early December.

Their forthcoming studio set is already gaining buzz for tastemakers, such as ourselves, who believe it will only accentuate them as an iconic force in R&B and soul. 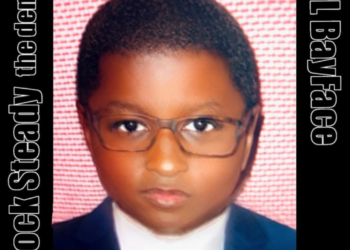 Kenny "Babyface" Edmonds has opened dug through his archives to share his demo of The Whispers' 1987 classic "Rock Steady"... 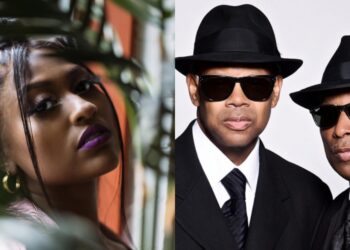