Singer/actor Trevor Jackson has unpacked the official visual for his latest single “Just Friends,” which he co-directed with ARRAD.

Inspired by the Oscar-winning film Eternal Sunshine of the Spotless Mind, the cinematic clip paints a painful picture of lost love.

“I like to lead people down one street and make a quick turn, this video is no different. I really wanted to take an interesting approach to an all too familiar topic of the friend zone,” Jackson explained to Rated R&B via email.

“Just Friends,” which samples Lil’ Jon, Usher and Ludacris’ 2004 classic “Lovers & Friends,” is the lead single from Jackson’s upcoming album, The Love Language. The 14-track project, set to arrive this spring via Born Art/EMPIRE, will follow Jackson’s 2019 EP Rough Drafts, Pt. 2. Speaking on his new album, Jackson teased, “It can be whatever those love languages mean to you, but don’t settle for anything less than that.”

In a 2019 interview with Rated R&B, Jackson hinted at his next project being about a breakup. “feel like when you’re young, people kind of underplay the effect that a breakup can have on you,” he said. “I think that it’s like trauma, you know? It’s hard for men to access that part of themselves — the sensitive part and admitting that they’re in pain. I think this album gives a good inside look at how a lot of men feel when they go through breakups.” 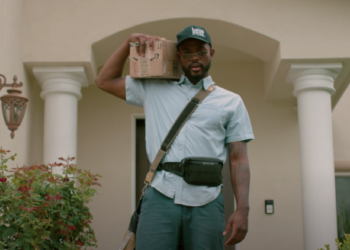 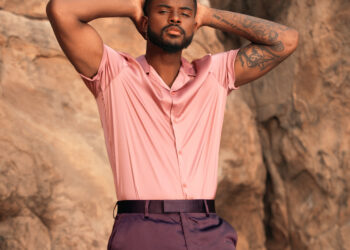