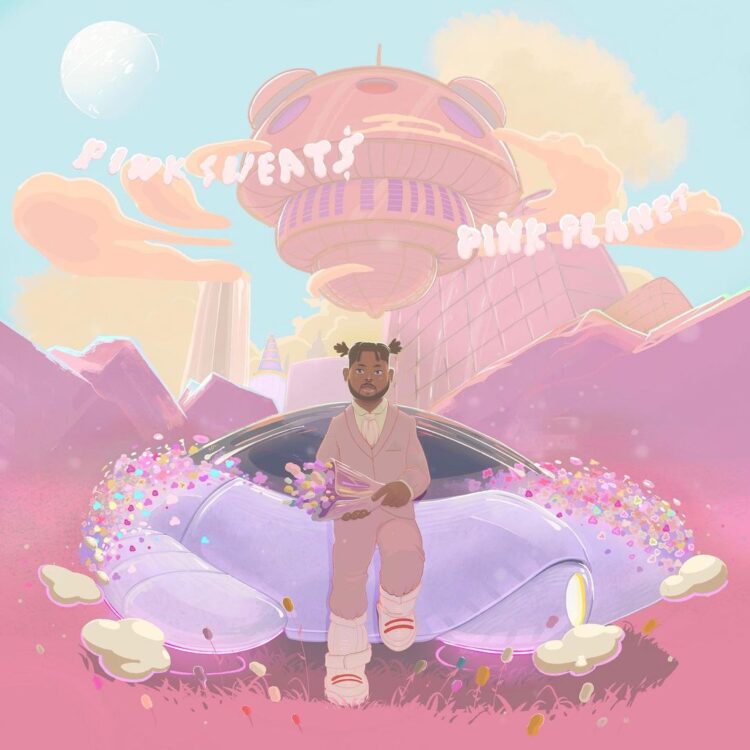 “Pink Planet is about love, it’s about inclusivity, and it’s about creative freedom,” Sweat$ explained. “Top to bottom, I’m giving a glimpse into my creative world; and I hope there’s a little something for everybody in it.”

The album includes all the songs from his Prelude EP, as well as his previously released tracks “At My Worst (Remix)” featuring Kehlani, “Heaven” and the fan-favorite “Honesty.” It also features production D’Mile (Victoria Monét, H.E.R.), John Hill (Khalid) and Michael Keenan. 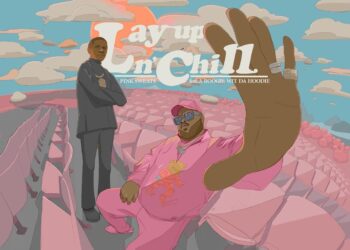 Cuffing season is in full effect. R&B sensation Pink Sweat$ has recruited rapper A Boogie Wit da Hoodie for a... 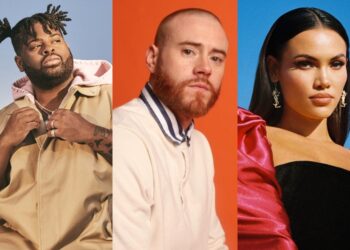