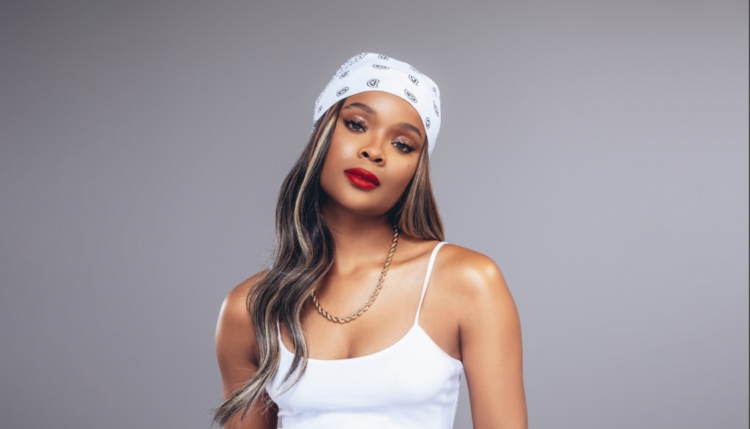 Singer/actress Ajiona Alexus has landed a record deal with Atlantic Records, in partnership with BAB Music Entertainment and Block Entertainment. With her new label announcement, the multi-hyphenate entertainer has released her debut single titled “Same Mistakes.”

“The song is about learning how to grow, so you don’t make the same mistakes over and over again,” explains Alexus. “I was speaking on everything I went through at the time. It’s really meant to be relatable.”

“Same Mistakes” arrives with an accompanying music video that was directed by Derek Blanks. The plotless visual shows Alexus performing the emotional tune in front of a vibrant backdrop.

Aside from music, Alexus is known for her acting roles in shows such as Netflix’s 13 Reasons Why, Fox’s Empire and TV One’s The Rickey Smiley Show.

“Music allows me to say how I feel and move how I want,” she adds. “Acting is a skillset God has given me to bring words to life, and I love it with all my heart. As much as I’m telling stories on camera, I tell my story through music. It’s the ultimate representation of who I am.”

Listen to “Same Mistakes” by Ajiona Alexus below. Watch the video below, as well.