India Carney Reminds Us We’re All ‘Human’ on Debut Single

India Carney, a former top-five contestant on cycle eight of The Voice, takes center stage in the video for her debut single “Human.”

Amid the racial unrest last year and stunned by the lack of rightness from people, Carney felt compelled to write this piano-driven tune. She said in a press release, “I wrote this song in the hopes of reminding everyone that we are all HUMAN. Plain and simple.”

Carney drives the premise of this song home in the Ryan Parma-directed video, where she performs around a piano, styled in several outfits.

Aside from having a new song out, Carney is a vocal coach, recently working on season 19 of ABC’s American Idol. She also gives vocal pointers to a rising superstar Doja Cat.

Listen to India Carney’s “Human” below. Watch the video above. 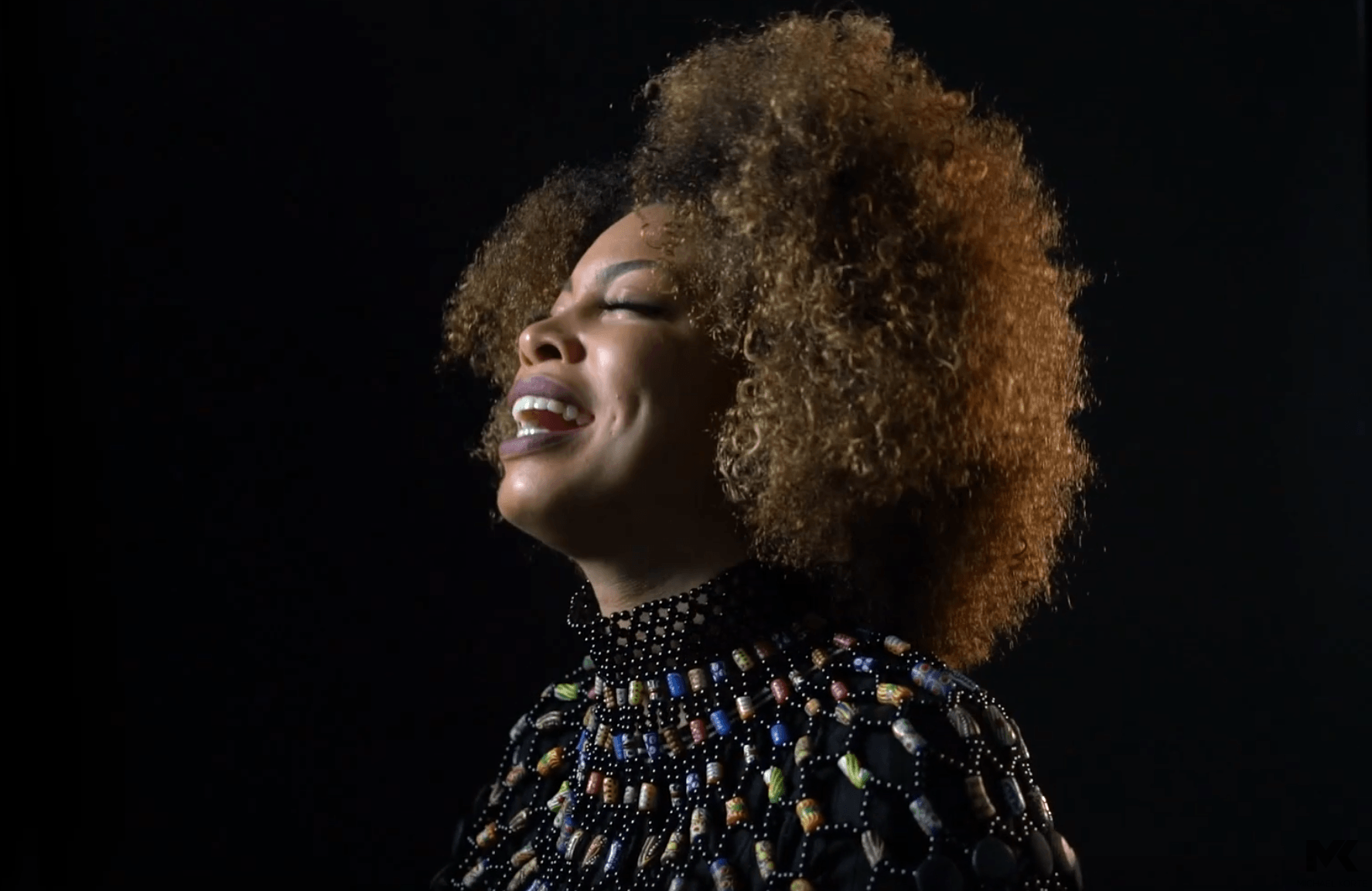 It’s the gift that keeps on giving. In addition to the release of the live action remake of The Lion...