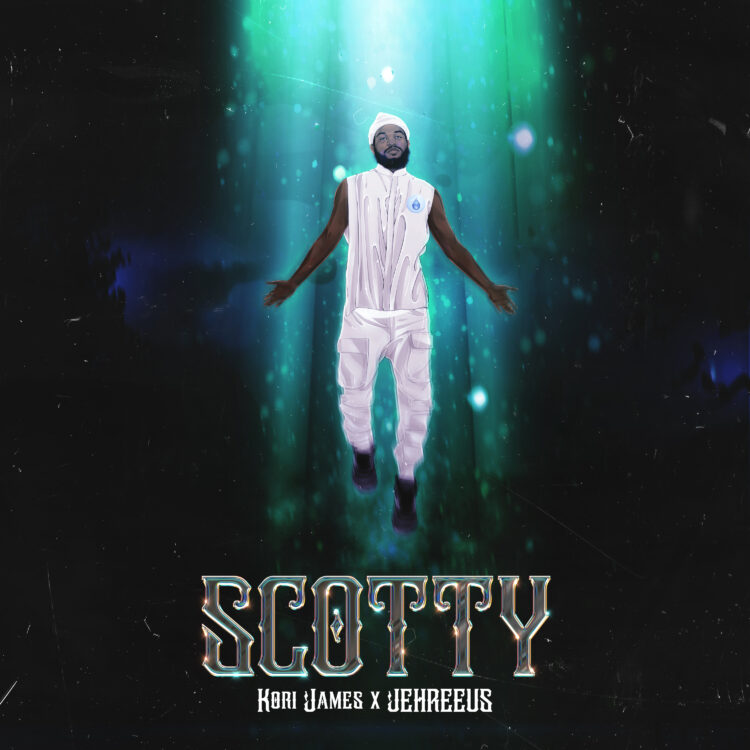 “Scotty” finds Jehreeus deep in his feelings as he reflects on a relationship that was met with letdowns. “Thinking about the way / I used to say your name / And you’d come and save the day / Baby / Baby now / When I call / You don’t come no more / Make me wonder what I’m calling for,” Jehreeus sings over guitar strums and booming 808 kicks. His Brandy-inspired harmonies take the song to another realm.

Speaking on “Scotty,” James tells Rated R&B, “[It’s] one of my favorite records I’ve ever written and produced, and for months it had me in a headlock. To hear people saying they can’t stop playing it is so reassuring that I wasn’t crazy for loving it as much as I do and that Jehreeus and I really did make something special.”

“Scotty” arrives months after James’ three-track project, OMGKori. It is the lead single from James’ upcoming project Words With Friends, Vol. 3, which is a collection of songs he’s written and produced for other indie artists.

Listen to “Scotty” by Kori James and Jehreeus below.