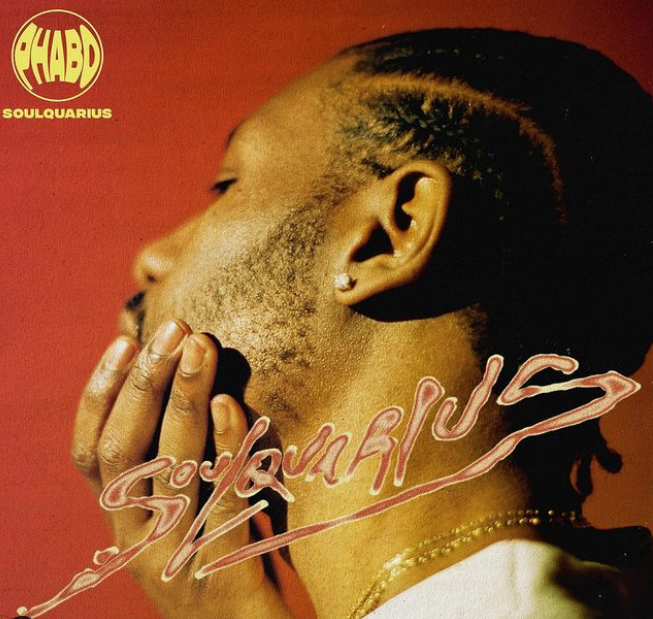 You may not be familiar with Phabo yet, but you’re definitely familiar with his words. Lending his pen to the likes of Kehlani and Kyle Dion, the LA-based singer/songwriter is ready for the world to hear his talents on his debut album Soulquarius.

Presented by Soulection records, the 16-track premier boasts on capturing the spirit of the west coast. With production by LosHendrix (Givēon, SZA) and Louie Lastic (Masego, Kali Uchis), they provide an inebriating soundscape for Phabo to melodically muse over.

Soulquarius lifts from the original Soulquarians – D’Angelo and Questlove – blending influences the heralded collective crafted at the turn of the millennium with contemporary R&B elements.

The album features previously released singles, “LNF” and “Slippery,” both enticingly seductive tracks that set the mood. If the singles are any indication of what the album is giving, be sure to look forward to an offering of passion, angst, and everything in between. 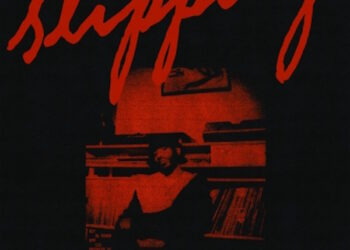 Phabo catches himself slipping on his new song "Slippery" featuring Destin Conrad.  Boundaries and restrictions don't exist on the sinuously...