It's the Grammy winner's third RIAA certification this year. 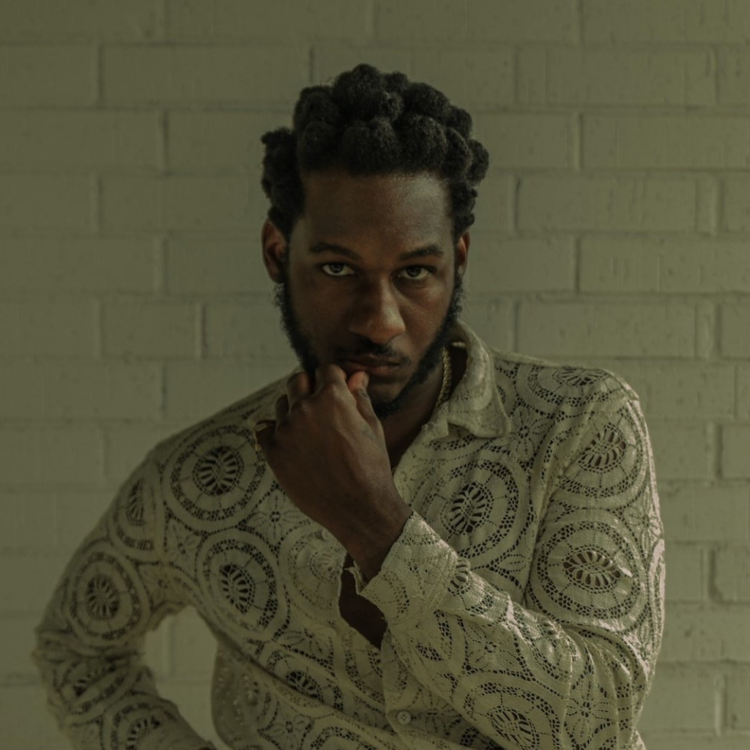 Leon Bridges has earned his second platinum award from the Recording Industry Association of America (RIAA). His track, “Beyond,” from 2018’s Good Thing, is now certified platinum, honoring more than one million digital sales.

Since its release, the Nate Mercereau and Ricky Reed-produced song has amassed over 214 million plays on Spotify.

“Beyond” is the second success from Bridges’ sophomore album, with his “Bet Ain’t Worth the Hand” winning a Grammy in the category of Best Traditional R&B Performance in 2019.

Previous RIAA awards this year include a platinum honor for “River” and a gold plaque for his debut album Coming Home.

He spoke to Rated R&B about the LP, detailing his recording experience at Gold-Diggers in East Hollywood, how Sade and his mother inspired the track “Magnolias,” and more.