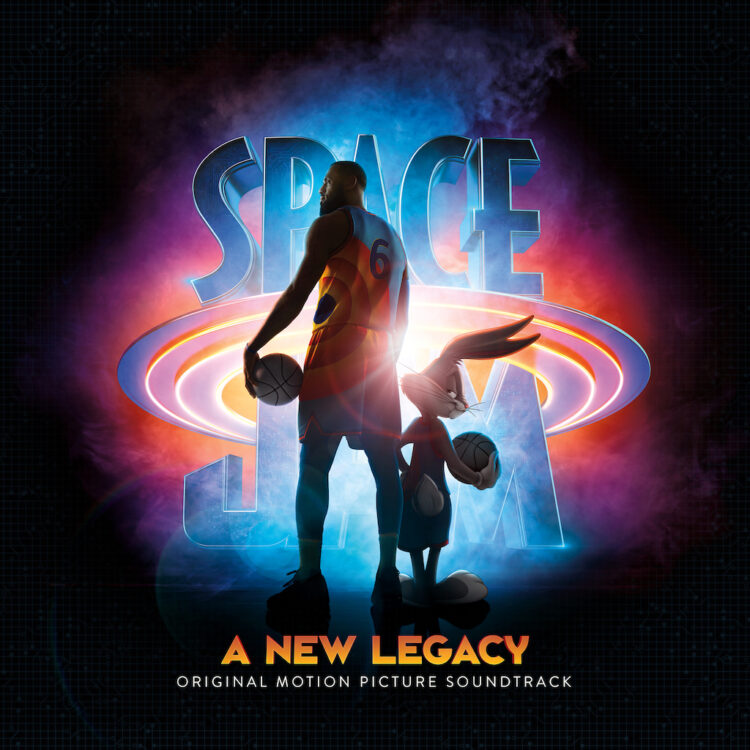 What’s a new movie without new music? A week ahead of Space Jam: A New Legacy hitting theaters and HBO Max, its official soundtrack makes its premiere on streaming platforms everywhere.

SZA, who appears on Doja Cat’s Planet Her album, teamed up with SAINt JHN for “Just For Me,” the second single from the soundtrack.

Stream the full soundtrack of Space Jam: A New Legacy below. 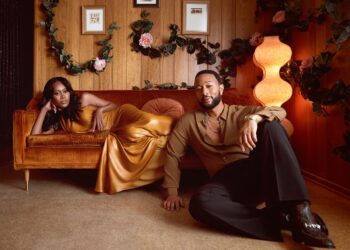 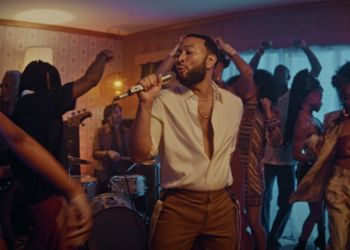 John Legend has debuted the official video for his JID-assisted single "Dope." The aesthetically pleasing video, directed by Christian Breslauer,...