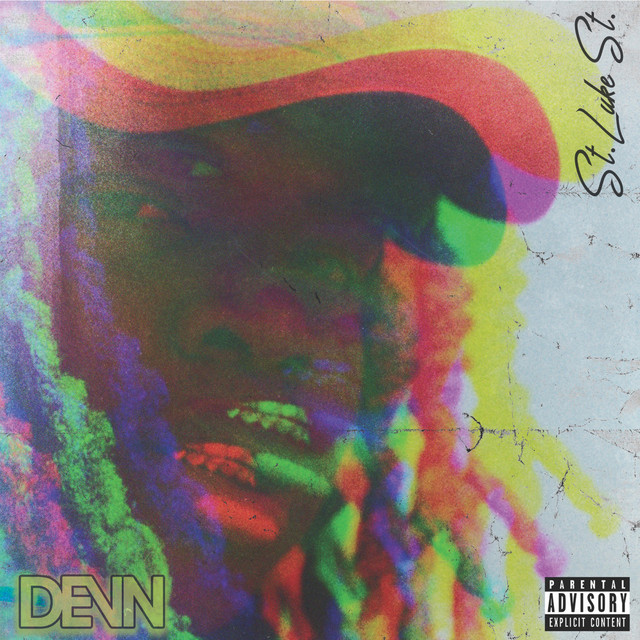 Emerging singer-songwriter DEVN takes us on an emotional journey with the release of his debut EP, St. Luke St.

The Charlotte, North Carolina native runs through the different emotions one can experience romantically. On the anger-filled “Never Again,” he says he’ll no longer love the song’s protagonist, while on “Ten,” he sings of wanting to be sexual with multiple women in one hotel room.

DEVN displays in his artistry a range of sounds, from the slowed vibe songs like “Sky High” to the dance-heavy tempos such as “I Need That.”

The title of DEVN’s debut EP is tied to the street he grew up on. “It’s where everything started,” he explained in a statement.

“I learned so much growing up here. I recorded and produced my first song at a neighbor’s house, and met my first girlfriend across the street from my grandmother’s house, which gave me an idea of what ‘love’ felt like. These experiences in life helped shape this project.”

Prior to this project, he shared the songs “Foreva” and “Freak Freak.” Both appear on the EP.