Normani took the stage tonight at the 2021 MTV Video Music Awards to perform “Wild Side” for the first time on television.

Decked in a two-piece silver outfit, the rising entertainer gave a tight choreographed performance of the Aaliyah-sampled song, which is now surpassing over 33.5 million plays on Spotify. She also referenced Janet Jackson’s “Would You Mind” from her All for You Tour featuring Teyana Taylor towards the end.

The Atlanta native’s journey to the VMAs this year was a celebrated case after it seemed she would not be booked as a talent. Finally, following a swarm of social media uproar, the network gave in and invited Normani to perform.

“Wild Side” is Normani’s focus track for her upcoming debut album, which is slated to arrive sometime in the near future. She’s been working in the studio with The-Dream and sister duo Fallon King and Felisha King-Harvey.

Watch Normani perform “Wild Side” below. 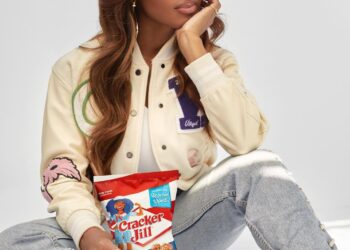 Normani and Frito-Lay® are partnering to spotlight women shattering the glass ceiling in sports. The platinum-selling singer has refreshed “Take... 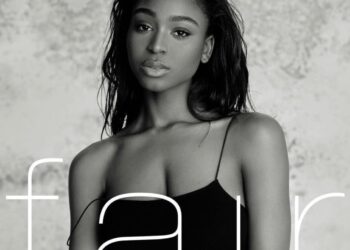 Normani is back. The 25-year-old singer has released her new single "Fair," produced by HARV and co-written by Normani, Felisha...