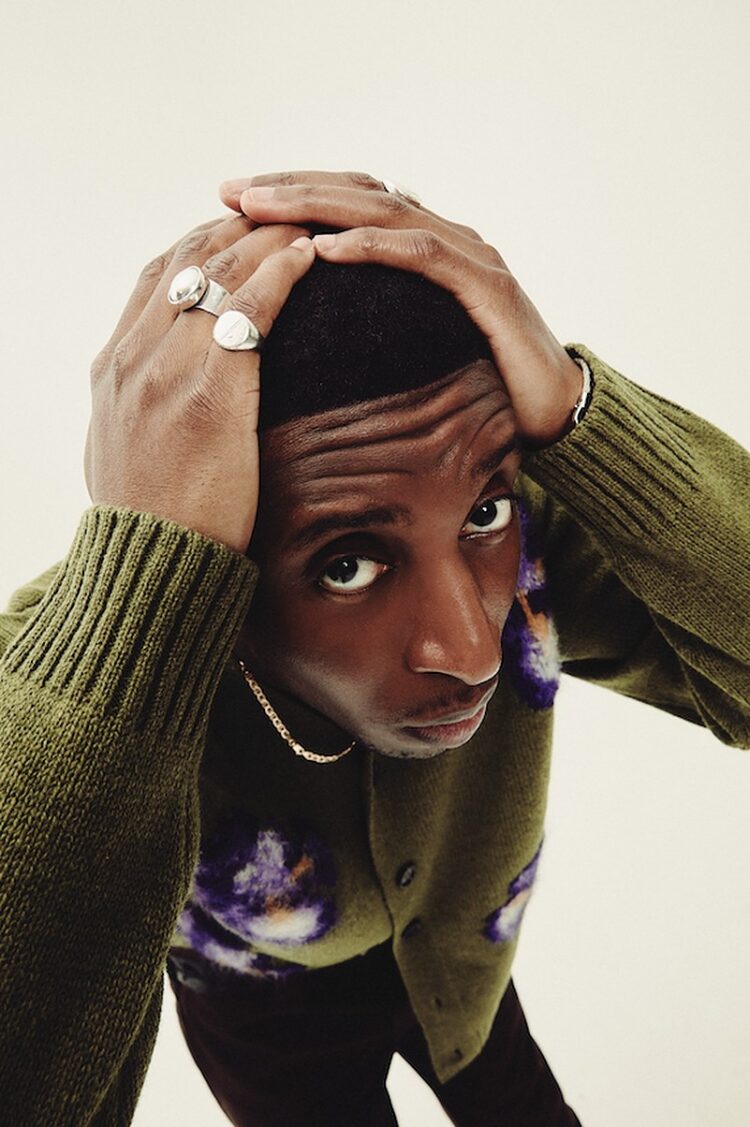 British singer Samm Henshaw has announced dates for his mini tour, Sorry I’m So Late I Was Busy Doing Nothing.

The North American run includes three dates throughout the month of November, headlining in New York, Atlanta and Los Angeles. Ahead of the U.S. dates, Henshaw is playing a sold out show on October 7, in London at Omeara.

According to Henshaw, tickets are up now on his official website and going fast. He’ll be performing many of his recent tracks, such as “Grow” and “Still Broke.”

Both of the tracks above are attached to his Untidy Soul Video Series. Henshaw is in the lab working on his untitled debut album, which will be released through AWAL.

Check out where you can see Samm Henshaw this fall below. 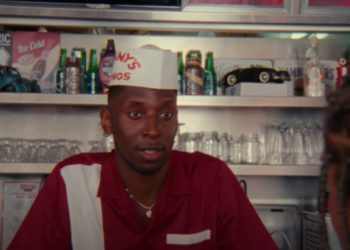 Samm Henshaw works hard for the money. The London native punches the clock at Henny’s Wings in the video for... 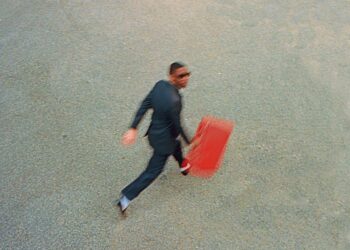 Samm Henshaw has saved a first-quarter release date for his debut album Untidy Soul. His first full-length release for AWAL arrives on...