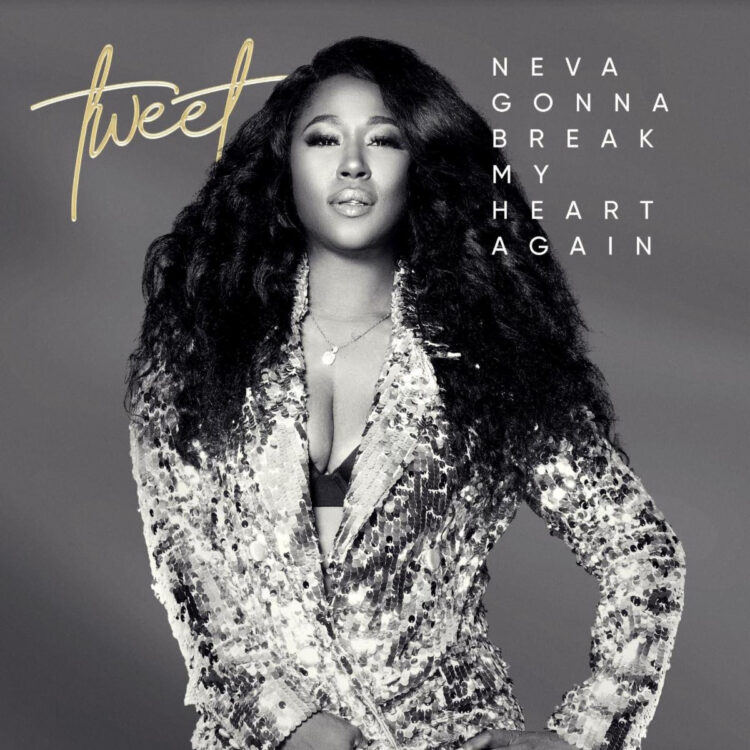 Southern Hummingbird Tweet has migrated back to music with a new track, “Neva Gonna Break My Heart Again,” and it’s the perfect jam to take into the fall season.

Everything about this new song, which she co-wrote with Charlie Bereal, Jairus Mozee, and Craig Brockman, encompasses the influence of neo-soul: self-important lyrics, a well-constructed production of various sounds, and a cohesive duration to match.

She reminds herself not to be suckered into falling back in the arms of a dishonest lover, who doesn’t mean her emotions any good.

“Neva Gonna Break My Heart Again” is the first release from Tweet since last year’s “Neva Felt This Way.” She had plans for the song to precede her latest effort through Entertainment One.

She dropped off plenty of other songs in 2020, including “I Admit It” and “Remedy,” all of which are standalone tracks and not part of the follow up to 2016’s Charlene.

As we anticipate Tweet’s next music move, she is branding herself as a wine connoisseur. She entered the lucrative market with her Southern Hummingbird Wine, coined as A Star Moscato. It’s available for individuals 21 and older on the official wine website.

Listen to “Neva Gonna Break My Heart Again” by Tweet below. 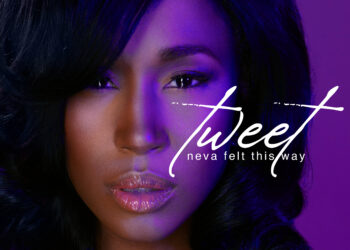 Tweet is back. The Southern Hummingbird has released an endearing song titled "Neva Felt This Way." Over a beautiful piano-laden... 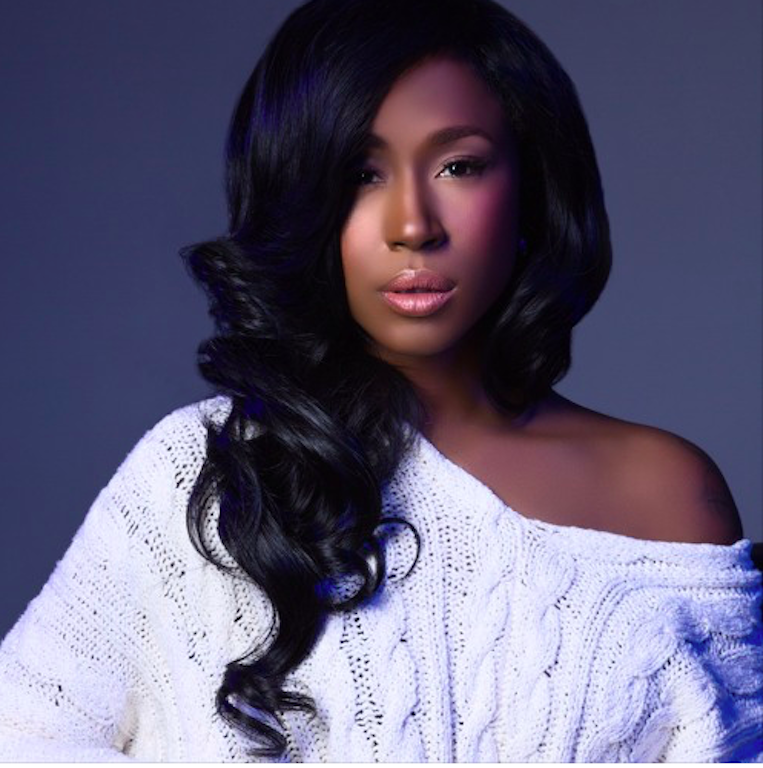 Tweet’s voice is like honey. It only gets sweeter the more she inches closer to her next studio album.  The...