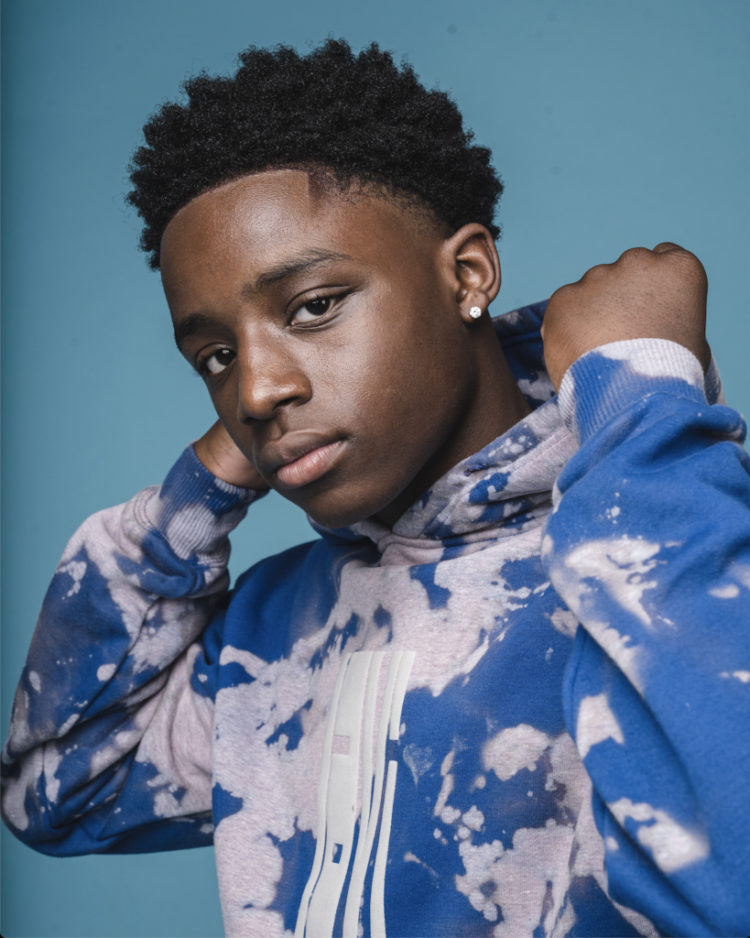 Over a bouncy production that’s laced with hand claps, Bryant tries to respectfully holla at a girl that catches his attention.

“I ain’t tryna slow you down / Baby, can you turn around? / Wanna know your name / Tryna take you on a date / You somebody I should know / Never seen a girl like you before,” he sings in the first verse.

“Hello” follows Bryant’s Gary Clark Jr. and Symba-assisted song “I Know I Been Changed,” which is lifted from the American Skin soundtrack. It will appear on his forthcoming project that will release on Warner Records.

This year, Bryant has kept his fans engaged with his rendition of R&B classics such as Soul for Real’s “Candy Rain,” Usher’s “U Don’t Have to Call,” and Musiq Soulchild’s “Love.”

Last year, he released I Just Wanna Live, an EP named after his viral song that became an anthem for the Black Lives Matter movement. 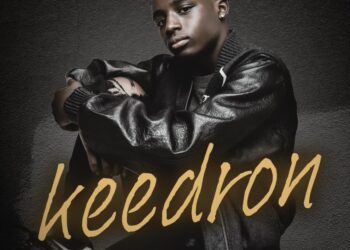