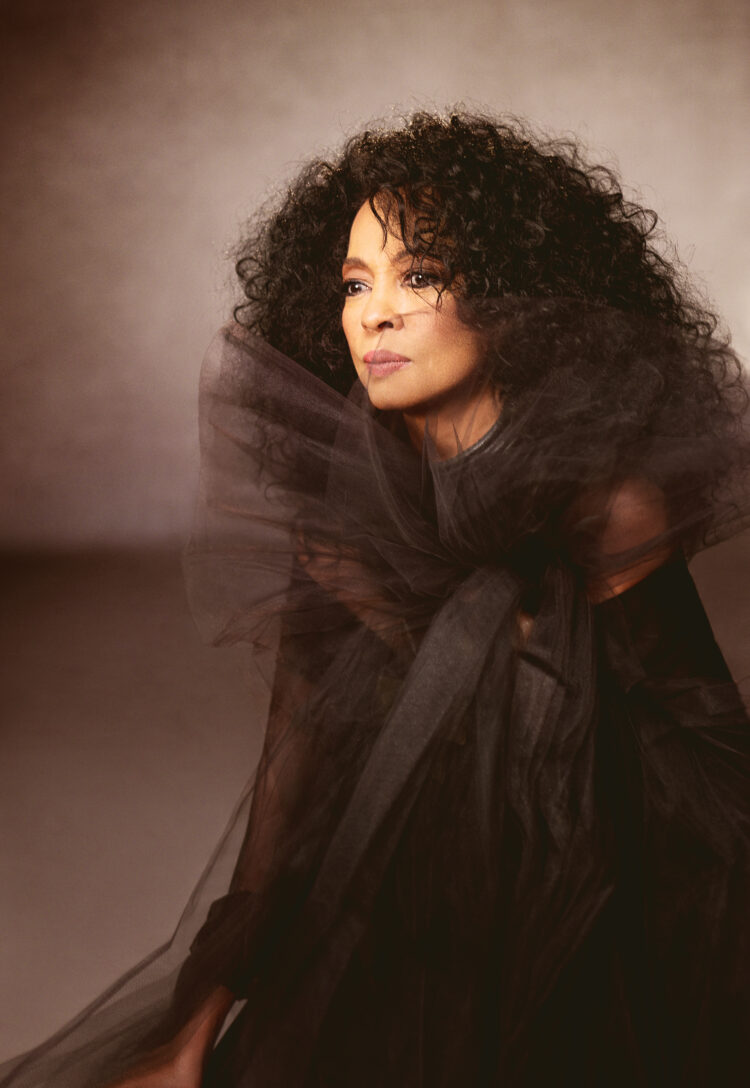 With a successful music career that spans over six decades, Diana Ross, 77, has nothing to prove. On her 25th studio album Thank You, out now via Decca Records/Universal Music Group, the legendary singer uses her voice to spread hope, love and happiness. It includes previously released tunes “Thank You,” “If The World Just Danced” and “All Is Well.”

“My sons gave me the confidence and encouragement to make this video. After spending almost two years not performing and not being in front of the camera, they supported me in easing back into being around lots of people,” Ross explained about the video. “These three people really took care of me: Evan Ross (producer), Amanda Demme (director), Ross Naess (photography), and so many others. I am filled with appreciation for the work that they all did to make this happen.”

“I spent the past year recording new music and this music is a reflection of the joy and the love and the gratitude that I feel every day. It’s an album of great appreciation for life, and for all of you,” Ross explained in a press release.

She added, “For me there was an urgency in making a meaningful album, working with what is happening now in our world. Through the power of music we are creating a new kind of conversation that supports our choices and the decisions that we make.”

Listen to Diana Ross’ new album, Thank You, below. 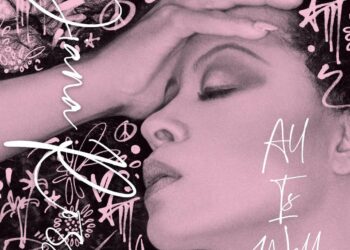 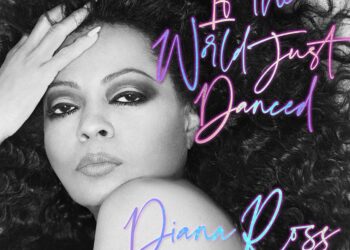 Diana Ross has silently pushed back her next album, Thank You, from a September release date to November 5. The...