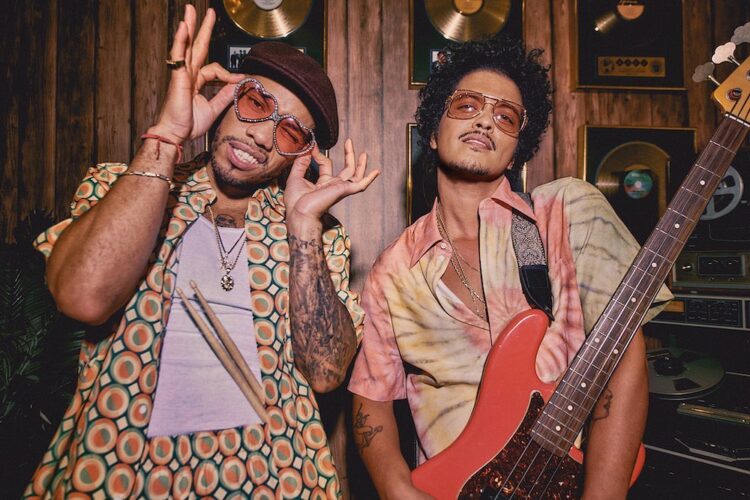 The slow build toward Bruno Mars and Anderson .Paak’s debut album as Silk Sonic has just spiced up with the release of their new track “Smokin Out The Window.”

On this retro-soul production, the duo sings about being tightly wrapped about the finger of a cold female heartbreaker who isn’t exclusive to one man. Too bad they’ve maxed out their accounts and taken care of another man’s kids only to be left alone.

Like their previous two songs, Silk Sonic accompanies “Smokin Out The Window” with an official music video directed by Mars and John Esparza. Watch it below.

Back in July, the duo shared the nostalgic stroll “Skate,” which was considered the official second single from An Evening With Silk Sonic. They previously released the inescapable “Leave The Door Open” as the album’s lead single in March. It broke quick ground on the Billboard Adult R&B Airplay chart and remains a competitive force in the top ten on R&B radio and this mentioned chart.

An Evening with Silk Sonic is out November 12. The legendary Bootsy Collins will make a guest appearance. The LP is available for pre-order in different formats, including two diverse box sets, cassette, and CD, on Silk Sonic’s official website. 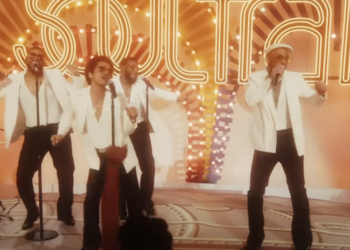 Silk Sonic, the duo composed of Bruno Mars and Anderson .Paak, opened up the 2021 Soul Train Awards on Sunday...