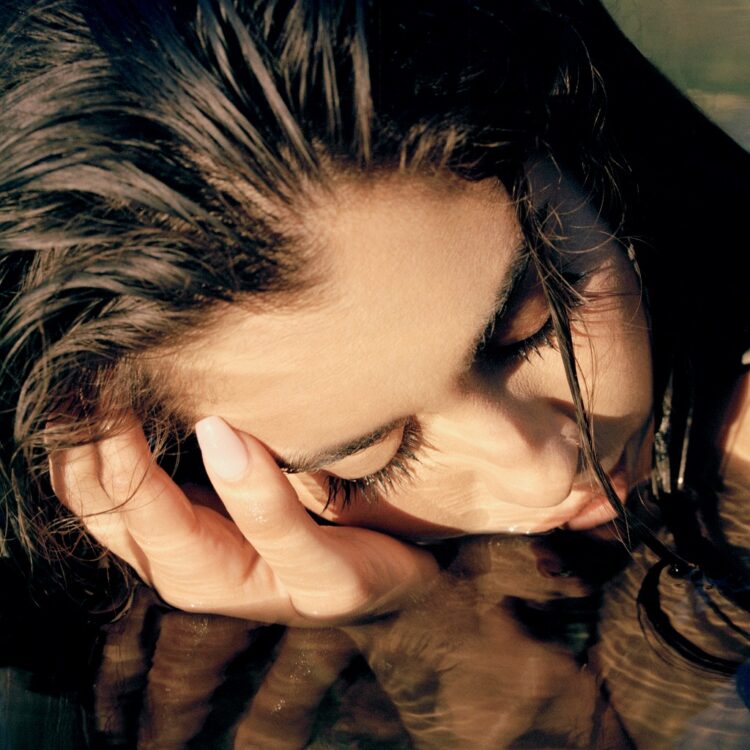 For 21 minutes, Jauregui expresses her vulnerability as it manifests itself differently throughout the EP’s seven tracks.

In the song “Falling,” Jauregui sings over a rugged hip-hop beat and guitar about slipping into an anxiety-riddled frenzy over her future. She notes she must get out of this state to progress in life.

Just shortly before she released this project, Jauregui shared “On God” with 6LACK. Over a moving production laden with violins, she sings about having her guard up while embarking on this new relationship because of her romantic past.

She follows this song with the Oak Felder-produced “Don’t Wanna Say,” which speaks about wanting somebody so bad but not wanting to make a move.

In a statement, Jauregui shared, “These songs mean a lot to me and speak to a very real part of myself I’ve been working on. They feel good. I’ve sat with them. I’m comfortable with them. I’d done a few features, but I’ve been sifting through different sounds and working on unlearning what my heart had been trained to hear in the past.”

She added, “I found out what I sonically wanted to say. It was a beautiful process to understand I have my own voice as an artist.”

Additional Prelude songs include the Vic Mensa-assisted “Scattered” and “Colors.” Both arrived ahead of the EP’s release.

Listen to Lauren Jauregui’s Prelude below.