Shows will be held at City Winery venues in the U.S. 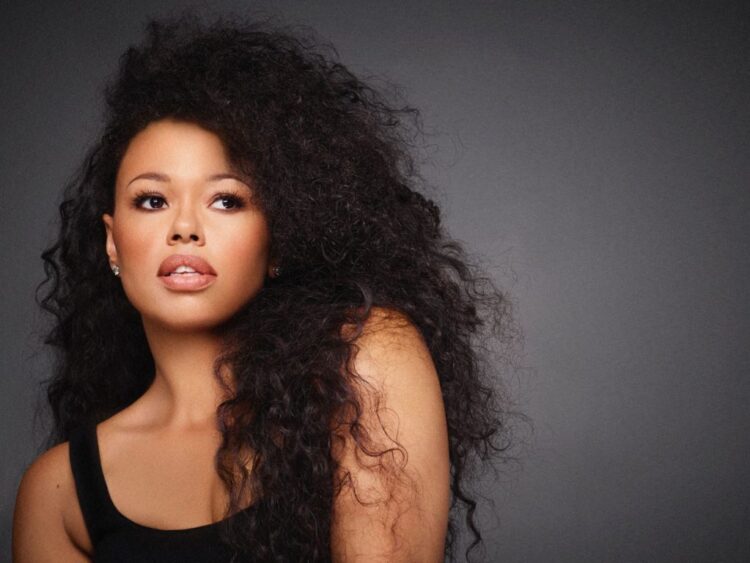 Elle Varner has rolled out a list of dates for a mini-tour this spring.

Dubbed An Intimate Experience with Elle Varner, the seven-date tour kicks off on March 24 in Boston and concludes on April 17 in Nashville. Varner will make stops in other major cities, including Washington, D.C., and Atlanta.

Of the tour, Varner said, “My upcoming tour will not only give you an exclusive raw first taste of the new music but bring you back to your favorite timeless musical moments I’ve shared in the past!”

Tickets for An Intimate Experience with Elle Varner are available on Varner’s official website.

Her last project, Ellevation, was released in July 2019 and made Rated R&B’s year-end best R&B albums list that December.

In June 2020, Varner put out a song titled “Crazywild” via SoundCloud. 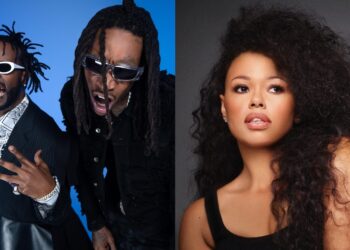 Juicy J and Wiz Khalifa have enlisted Elle Varner for their new track titled "Why Do I Stay High," lifted from...