by Jakori Beauchamp
in Performance
Reading Time: 1 min read
Share on FacebookShare on TwitterShare on Email

With all eyes on Levi, styled in modern streetwear, the in-studio performance is on the set of a dimly lit soundstage, accenting the ominous undertones of the song perfectly.

Being recorded by fans as the song starts, Levi carries most of his performance out with dynamic vocal phrasing and equally captivating stage presence. He also throws in rhythmic choreography equipped with a dance break section that takes the song to another dimension.

Shelved last September, “NASA” was announced as the first offering from his next EP. He previously released his first project, DISC ONE, in July 2020.

Recently, Levi had a song (“What’s The Use”) featured on Insecure‘s fifth and final season soundtrack. He supported the track with a live performance. 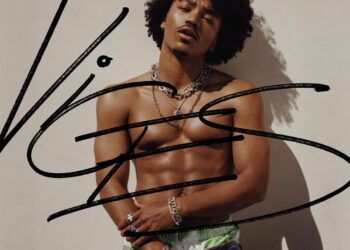 Emerging singer Josh Levi has returned with his new single "Vices." The new single is no sad love story for... 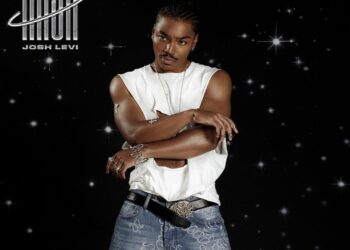 Josh Levi celebrates his recent signing to Issa Rae's Raedio and Atlantic Records by releasing the new song "NASA" and...