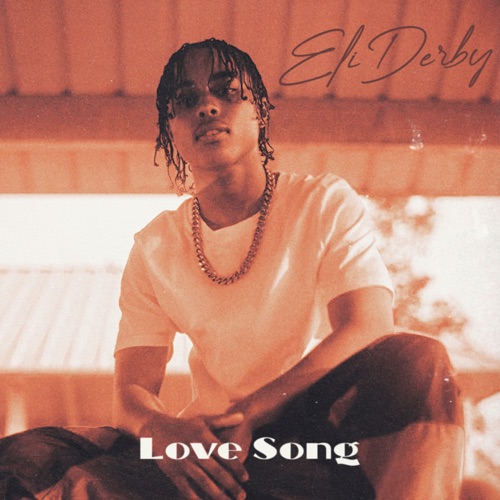 Eli Derby does not mind a chase. “Love Song,” the second single from the Maryland native, points that out with virtuoso bass production help from MarcLo.

Culled from tales of young love, “Love Song” is here to please artist discovery playlists, like Rated R&B’s Front +Center, as it functions like a prioritized topic for Derby and his young lady of interest.

He wants to know why she’s giving confusing signals about elevating their romance to the next level when they’re in each other’s company, whether in-person or video call. For Derby, he would rather she be real with him to act accordingly.

“I love how you make me feel / So fire I just can’t chill / I wish you would keep it real with me,” he sings. “You know I’m your type / Do anything, yes I will / It’s trust that I’m tryna build / I don’t want you to catch the wrong idea from a vibe.”

Derby has accompanied “Love Song” with a video directed by ​​Priya Minhas. It’s an age-appropriate visual that pays homage to the 2000s couple photoshoots with colored backgrounds.

The track, which he co-wrote and co-produced, has played more than 523,000 times on Spotify since September 2021.

Now that Derby is two-for-two with the singles, we hope a complete project is next on the assembly line. 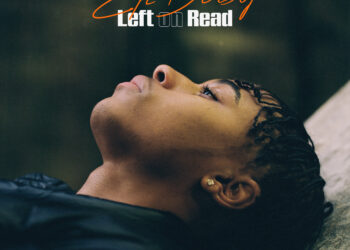 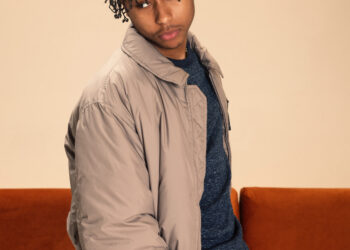