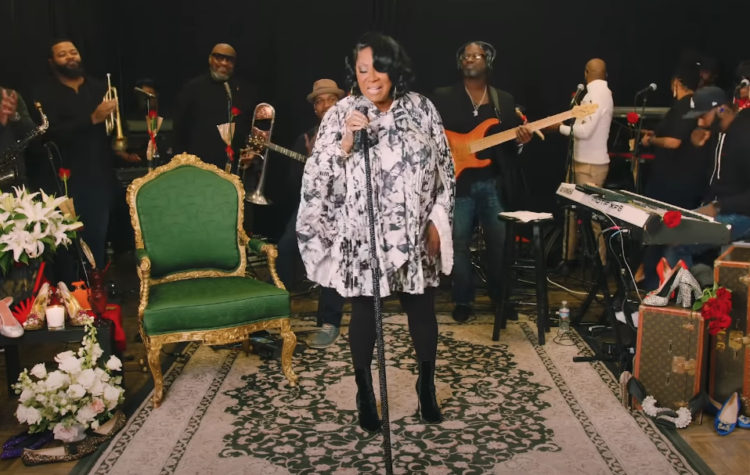 Backed by a full band and background singers, LaBelle opened her 15-minute set with “Something Special (Is Gonna Happen Tonight)” from her 1986 album, Winner In You.

She then revisited her Grammy-nominated 1983 album, I’m in Love Again, to perform “Love, Need and Want You” and “If You Only Knew.” The latter track peaked at No. 1 on Billboard’s Hot Black Singles chart, now known as the Hot R&B/Hip-Hop Songs chart, and remained atop for four weeks.

The Philadelphia native closed her set with the Labelle classic “Lady Marmalade,” which peaked at No. 1 on the Billboard Hot 100 in 1975. The song was reimagined in 2001 by Christina Aguilera, Mya, Pink, Lil Kim and Missy Elliott.

In 2021, “Lady Marmalade” was added to the Library of Congress’ National Registry, along with music from Janet Jackson and Kool & the Gang. 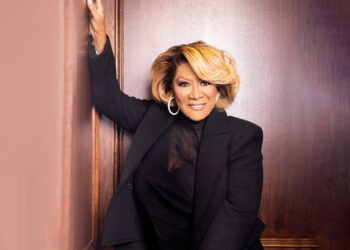 Lifetime has tapped the Godmother of Soul Patti LaBelle to star in her fourth original holiday film for the network.... 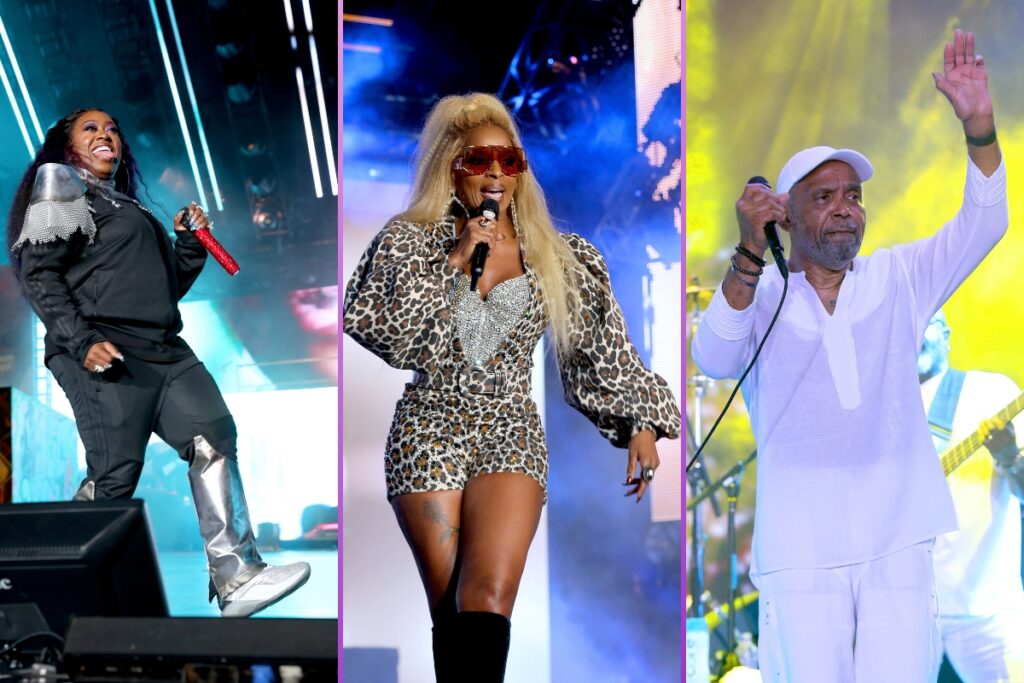