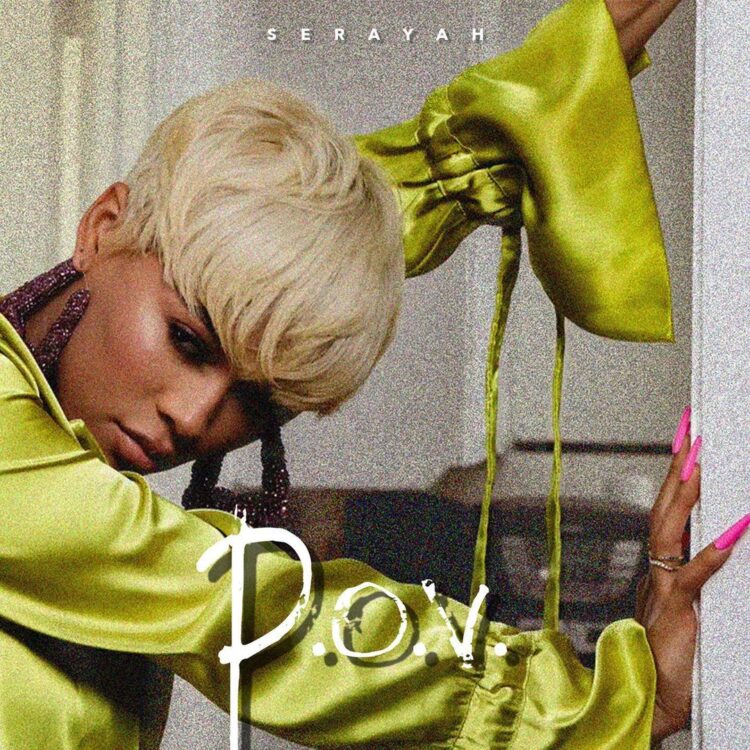 Too often we move on from situations but are reminded of residual effects that cause us to wonder if we ever did. Serayah is wrestling this emotional tug-of-war, as it relates to her immediate circle, on her new single “P.O.V.” featuring spoken word artist QUEEN.

Giving her perspective on how she copes with betrayal, “P.O.V.” reiterates the importance of not allowing your generosity and kindness, mainly with family, to be the very thing that destroys those relationships.

QUEEN balances Serayah’s return track with moving spoken word behind a bassless backdrop, where she realizes that she may have to love from afar in order to stay the course.

Commenting on her return to music, Serayah shared, “Music has always been one of my first loves, and I’m so excited to share with everyone the body of work that I’ve been working on. It’s about time.”

Serayah’s untitled forthcoming project may be her debut album, having released multiple one-off singles since her debut offering, “Driving Me,” in 2017. She last shared the song “Miss You” in 2020.

Her delay in releasing a proper full-length project may have had a lot to do with her many acting roles. Serayah continues to play Lori in Starz’s BMF series.

At the moment, she’s running lines for her lead role as Rbel in the BET gospel drama series, Kingdom Business, starring Yolanda Adams and Tamar Braxton. 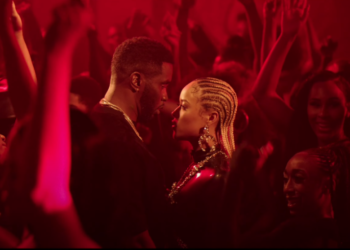 Sean “Diddy” Combs has unleashed the official video for his new single, “Gotta Move On,” featuring Bryson Tiller. The video,...