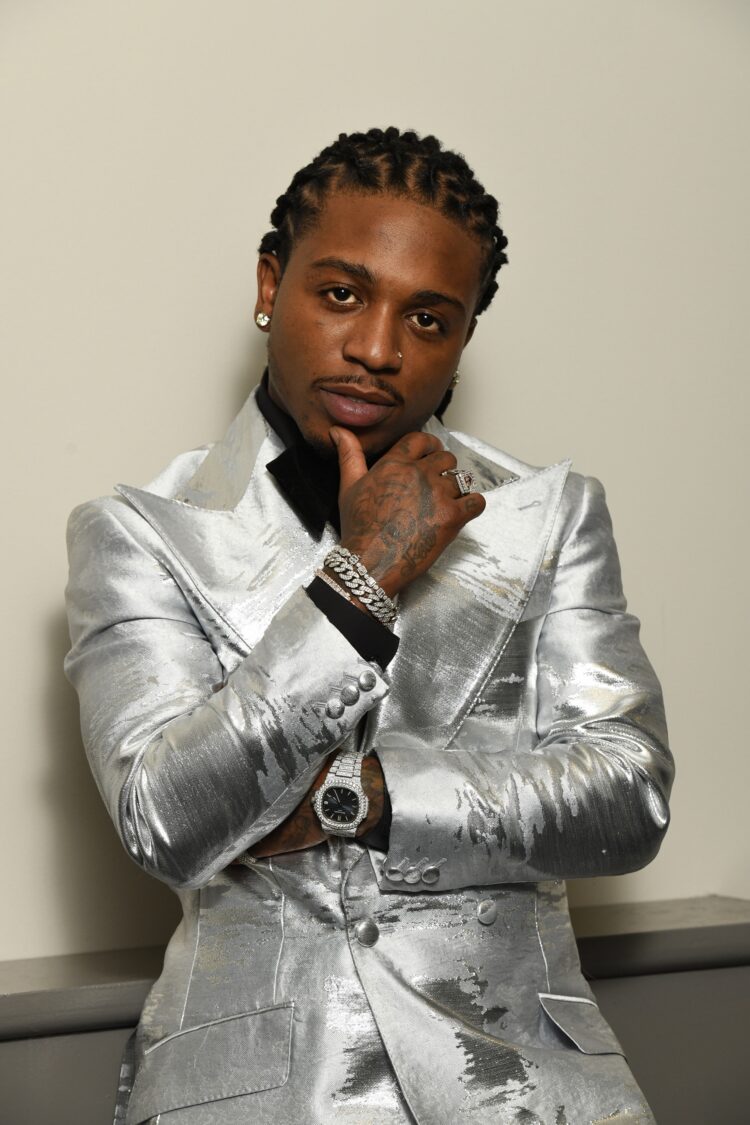 Jacquees has returned with his new single, “Say Yea,” his first song release of 2022.

Over a pillowy production stitched by XL Eagle, the self-proclaimed King of R&B lays out ways he plans to treat a special woman like a queen.

While his plans sound romantic, he doesn’t try to pretend that he’s the perfect man for her: “I ain’t saying that I’m Mr. Right But right now, I know what’s missing in your life.”

Of his new single, Jacquees tells Rated R&B, “I feel like the ladies of R&B got a lot to say right now so as one of the fellas in R&B, I felt we had to say sum to let ’em know.”

“Say Yea” arrives with an accompanying video, which includes an appearance from R&B legend Keith Sweat. “SAY YEA really a movie! 🎥🔥 Major s/o to the legendary @keithsweat my OG! Lol he left me hangin doe 🤣😭,” Jacquees wrote in an Instagram caption.

“Say Yea” is the follow-up to Jacquees’ 2021 single “Not Jus Anybody” featuring Future. Co-produced by Ayo Slim and ATL Jacob, the track has garnered more than 3.7 million streams on Spotify.

Before that, he teamed up with Queen Naija for his song “Bed Friend” and contributed to Vedo’s track “For Me.” He also enlisted Latto for the catchy tune “Freaky As Me” and released his QueMix 4 mixtape.

Jacquees is expected to release his new album this summer on Cash Money Records. It’s executive produced by Future. 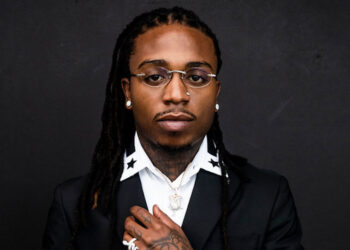