Vedo is on a roll. One month after dropping his Yung Bleu-assisted “You Got It (Remix),” the singer-songwriter teams with Jacquees for his new single “For Me.”

On the melodic track, the two R&B gents describe the qualities they enjoy about their lovers, respectively.

Speaking on his new single, Vedo tells Rated R&B, “When you can love everything about a person’s flaws and all you know longer focus on the exterior beauty and you fall in love with how perfectly imperfect they are.”

“For Me” follows the recent platinum certification of Vedo’s viral tune “You Got It,” which appears on his 2020 LP, For You. According to a press release, the track has garnered more than 700 million global streams across all digital service providers.

“‘You Got It’ going platinum is crazy,” Vedo states. “This is why I stayed up late recording while everyone else was asleep. I did hundreds of unpaid performances just so my music could be heard. Getting doors slammed in my face and told no over and over, makes this moment all worth it.”

Listen to “For Me” by Vedo featuring Jacquees below. 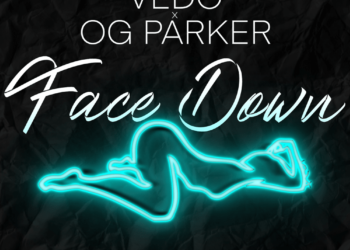 According to Vedo, R&B is in safe hands, and he proves it with his new single “Face Down,” featuring OG...