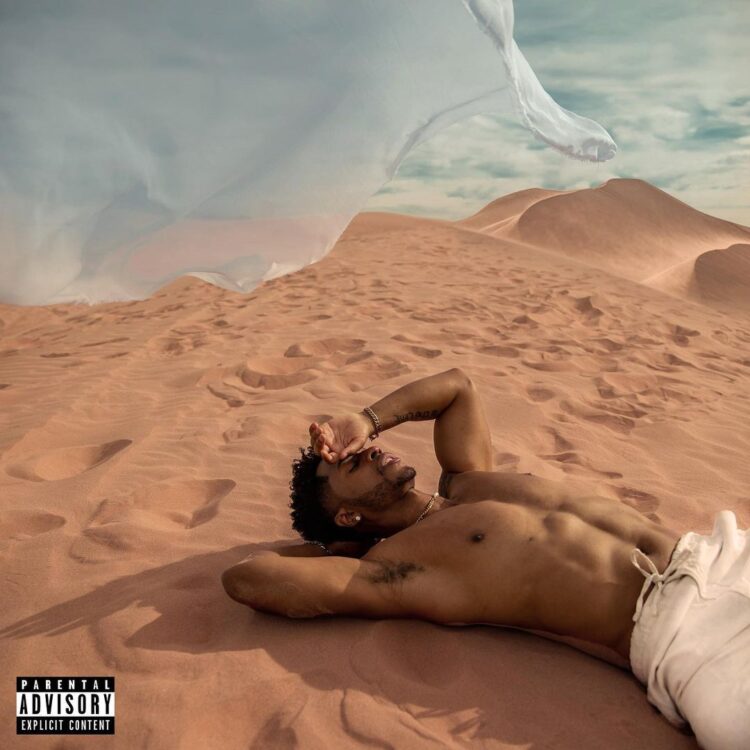 The third time’s the charm for Siergio. That’s not to discredit his first two albums — This Will Hurt and Songs for the Jeep. But on Before It’s Too Late, the rising singer delivers something extra that’s missing from progressive R&B.

Having no frills on an LP spanning 13 songs and running 45 minutes is no easy challenge when creating full songs is less desirable. Yet, Siergio seems to do it with ease, illustrating a healthy love for fresh storytelling and dissimilar productions, which seamlessly morph with every emotion and vocal technique he conjures.

The opening track, “Energy” featuring Hundo, lives up to its title. Here, Siergio brags to his lover in a reassuring voice that they won’t be short-changed in what he has in store.

Siergio enters into temptation on the seductive, guitar-driven “Eden,” where he’ll repent for the “sweet sin” he and his sex siren are causing between the sheets.

The infatuated, sax-laden “You” has Siergio unable to get a past lover off his mind. “I’ll tell the truth / I don’t want to see you happy / I don’t want him making you smile, oh yeah,” he sings.

The lead single from Before It’s Too Late, “Take You Out,” is the centerpiece, twirling it in a circle in front of everyone watching as if it was the woman he’s courts in the lyrics.

Speaking about the album’s first single, Siergio told Rated R&B, “This song was special for me because it felt like a reintroduction to my fans, to music and to just love in general. This single really sets a precedent for the tone of the album.”

Listen to Siergio’s new album Before It’s Too Late below. 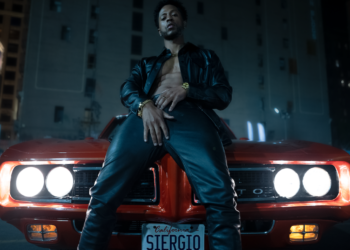 Discounting last year's one-off track "I Miss U," Siergio inserts himself back into the R&B conversation with his new song titled "Take... 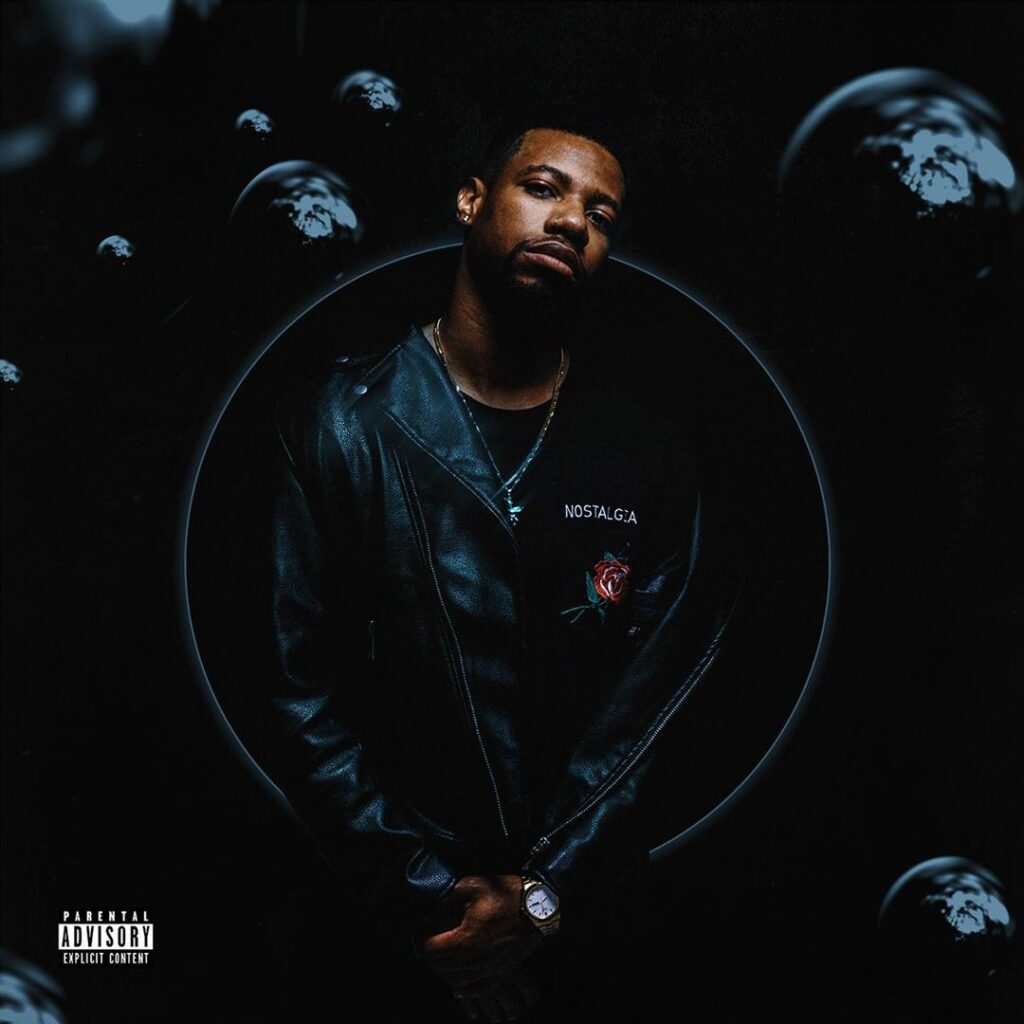