The song was produced by Hitmaka. 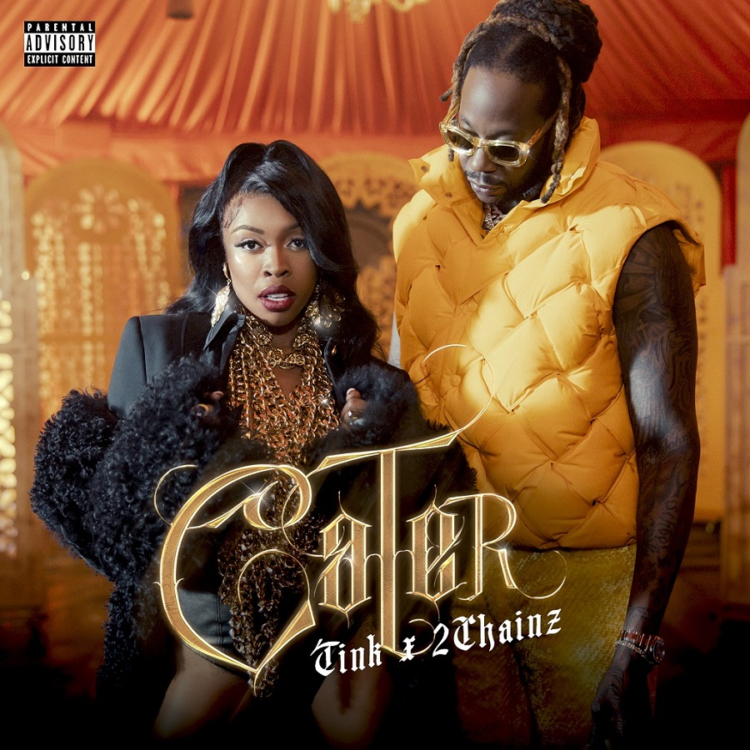 Tink is all for pampering her man. “Cater,” a tender track produced by Hitmaka and features 2 Chainz, shows off how much she revels in waiting on her boo hand and foot.

“You been on ya grind and the way you shine I’m falling in love / Swallow my pride no one alive is gonna separate us,” Tink sings over the nostalgic, bass-knocking production.

At the beginning of Tink’s latest, the glittering production is familiar. It gains its props from Destiny’s Child’s 2004 loved-up single “Cater 2 U,” co-produced by Beyoncé, Rodney “Darkchild” Jerkins, and Ric Rude. It’s a record Tink knew ahead of the session she wanted to pay respect to on her upcoming project.

Acknowledging the Grammy-winning trio’s Destiny’s Fulfilled single as a “favorite,” she described the recording of “Cater” as “real organic.”

She continued, “We went to the studio, and I recorded my verse over just the keys. Then an hour later, Hitmaka came in and added the drums and beat around it. So we really built it up in one night. ”

Tink rolled out a video for “Cater,” which was directed by Daniel CZ. The visual sees Tink making things extra spicy for her real-life boyfriend Hitmaka in a luxury living room. The way he kept his eyes on her is confirmation she was handling his needs.

Tink and 2 Chainz later connected in the clip for a scene decorated in chandeliers.

“Cater” is the first single from Tink’s forthcoming untitled project. No release date has been confirmed for Tink’s follow-up to 2021’s Heat of the Moment. 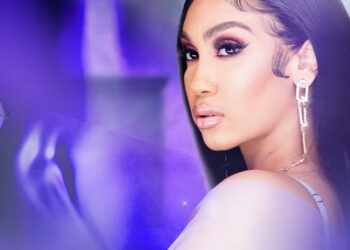 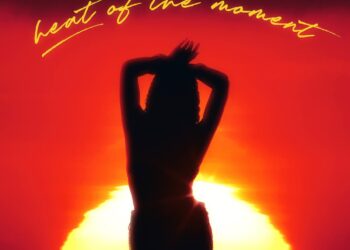 Genre-blending artist Tink is back with her new album titled Heat of the Moment.  The 14-track LP, executive produced by Hitmaka,...