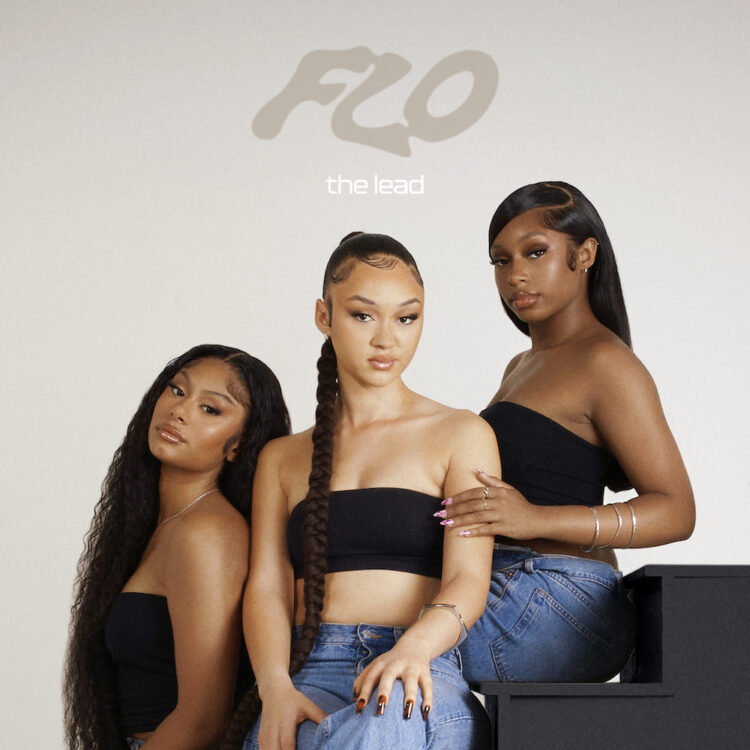 Not many women are occupying space as a girl group these days. However, rising R&B group FLO is ready to change that narrative. The London-based trio, composed of Stella, Renee and Jorja, has released their debut EP titled The Lead via Republic Records.

The five-track project includes the previously shared “Cardboard Box.” Produced by MNEK, the dreamy kiss-off has already pulled in close to five million streams since its March 24 premiere.

FLO’s The Lead goes next into their recent single, “Immature,” which was handled by Jamal Woon and MNEK. The ladies find they can’t raise a man and plan to call it quits on a childish partner who needs a bib and bottle more than love. The cries of a baby nestled in the pockets of the chorus are fitting.

“Say you want my body, body / But you ain’t never do a thing about it / Baby, lovin’ you is such a chore / ‘Cause you’re steady moving immature,” Jorja sings in the chorus.

“Summertime” is a high-key banger and should be included on playlists for women whose energy and attitude speak to not being concerned about a man and his actions.

The following track, “Feature Me,” conveys a moment of tenderness unheard in the first half of The Lead. The audacious throwback to the ’90s R&B girl group sound hears FLO eager to tap into their worst behavior in the bedroom.

The Lead‘s finale is “Another Guy (Acoustic),” which shows FLO’s deep sense of connection as a group, largely vocally. It’s obvious they trust each other to showcase the qualities of their instrument.

Listen to FLO’s debut EP The Lead below. 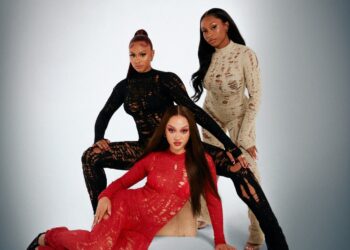 Emerging R&B group FLO has returned with a new single titled "Not My Job." Produced by MNEK and Tré Jean-Marie,... 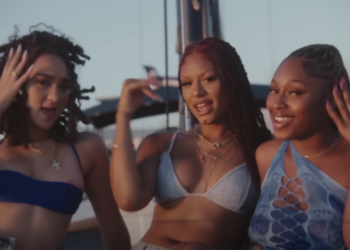 R&B group FLO has released a video for their feel-good anthem "Summertime." The Saorla Houston-directed visual was filmed vlog style,...