The singer's family shared a statement announcing his death. 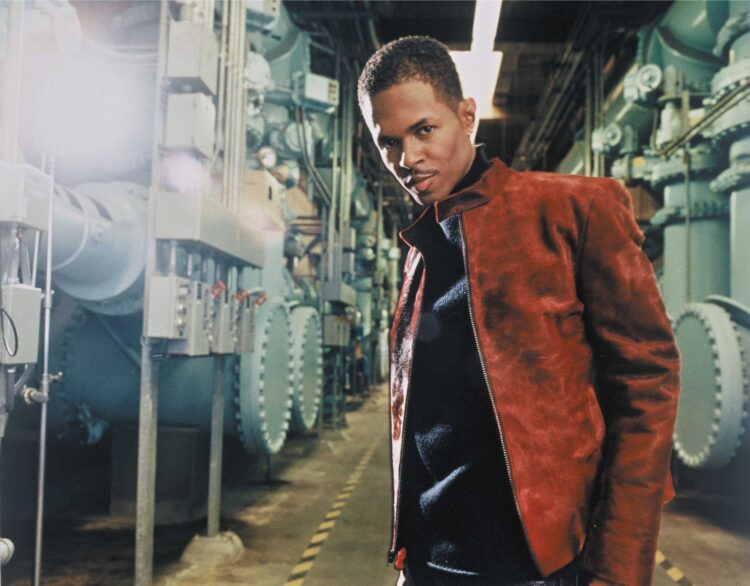 R&B vocalist Jesse Powell has died, according to a statement released by his family. The Gary, Indiana, native was reportedly 51.

“It is with a heavy heart that we announce the passing of our beloved son, brother and uncle Jesse Powell. He passed away peacefully in his Los Angeles home,” the statement said.

“The family asks for privacy at this time as we mourn the tremendous loss and celebrate his everlasting legacy.

Jesse loved music and he especially loved his fans who supported him throughout his career. We want you all to know that you meant the world to him.”

Upon hearing the news, fellow R&B singers went to social media to express their condolences.

“To know him was to love him: he was effortless in the studio, an awesome showman on stage and a kind loving spirit to all,” wrote Gordon Chambers, who contributed to Powell’s first album on “Looking for Love.”

“Dug DEEP in my surviving basement memorabilia that survived my 2016 house fire (for the first time) to find THIS picture in my archives. Thank you #jessepowell of #garyindiana —51 and ascendant—for the music and the memories. Rest in power, peace and melody. Condolences to his family, friends, fans and loved ones.”

Such a pure voice and soothing tone. God’s comfort to his family. pic.twitter.com/fqGYE9pecD

RIP Jesse Powell .. praying for your loved ones at this time.

Powell released his self-titled debut album in March 1996 via Silas Records/MCA. It included the singles “All I Need,” “Gloria” and “I Like It.”

Nestled within the album was “You,” a ballad that later became his signature song and appeared on his sophomore album, ‘Bout It.

The beautiful tune, which Powell co-wrote with Carl Roland, received single treatment for his second album.

Produced by Roland, “You” is undoubtedly a classic R&B record about professing your devotion to a love interest. Powell’s vocal performance on this song is simply magical.

In the streaming world, it remains his top played track on Spotify with nearly 13 million streams at the time of publishing.

Aside from “You,” the album’s first single “I Wasn’t With It” reached No. 85 on the Billboard Hot 100 — Powell’s first entry on the popular chart.

Bout It was certified gold by the Recording Industry Association of America (RIAA) in June 1999 for selling more than 500,000 copies.

Powell went on to release two additional albums, JP (2001) and Jesse (2003). The former album included the lead single “If I,” another powerful yet underrated ballad.

“It’s about when you get to that point where you’re not sure if the relationship’s going forward,” Powell explained to Billboard in a 2001 interview. “You’re hoping it’s not over, but you’ve done some things that maybe you shouldn’t have.”

Jesse marked Powell’s final album. Since that time, he has kept a relatively low profile from the public eye.

Revisit Jesse Powell’s live performance of “If I” below and listen to “You.”

Stream “You” by Jesse Powell below. 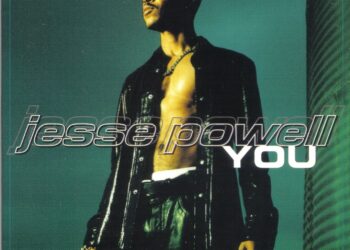 Jesse Powell's 1999 hit single "You" makes its debut on Billboard's R&B Digital Song Sales chart during the week of...